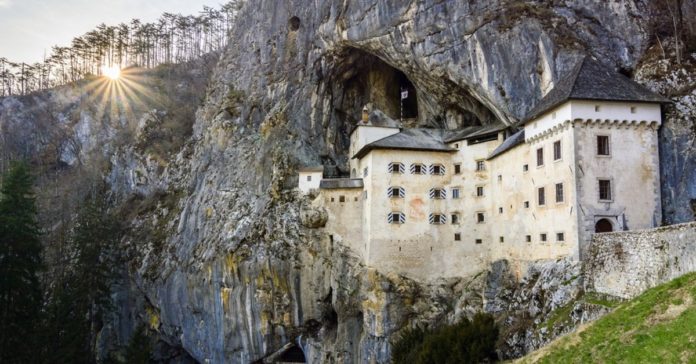 Home Design Inspiration : This Castle Was Built Into the Mouth of a Cave 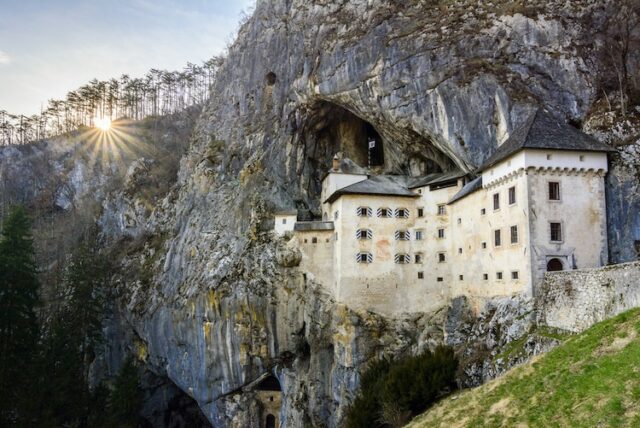 Predjama Castle is one of the most amazing landmarks in Europe as it was built into the side of a cave.
The castle is located in Slovenia, just 6.8 miles away from Postojna, dates back to the 16th century, and is one of the biggest tourist attractions in the country. But discoveries have shown that the castle was first mentioned in 1274 when textbooks relate the construction of a Gothic-styled castle near the cave.
Predjama Castle was inhabited in the 15th century by a famous robber who was also a baron, named Erasmus of Lueg, and he was killed under a siege. The castle’s new owner, Baron Philipp von Cobenzl built the castle that stands there today, and it was finished in 1570. Thanks to the cave around the castle, it is one of the safest fortresses ever built and one of the most amazing castles around the world.
It is no wonder that it attracts thousands of visitors each year, as the castle is now a museum and is widely visited because of its beauty and its amazing surroundings. 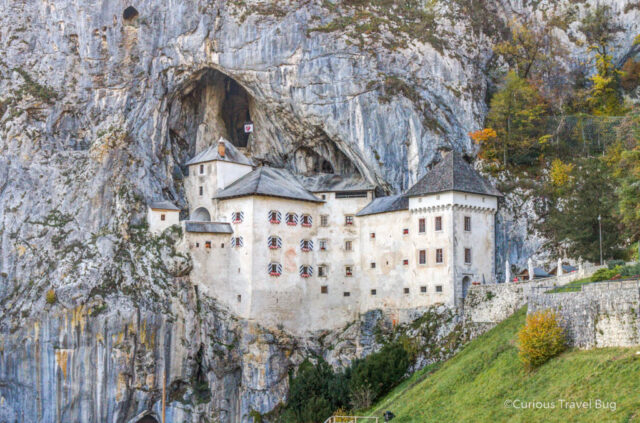 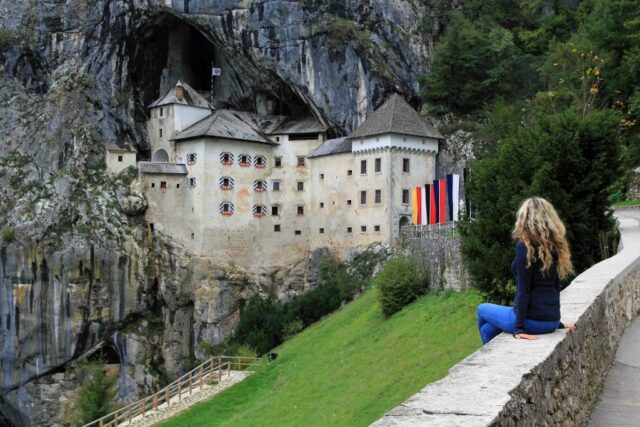 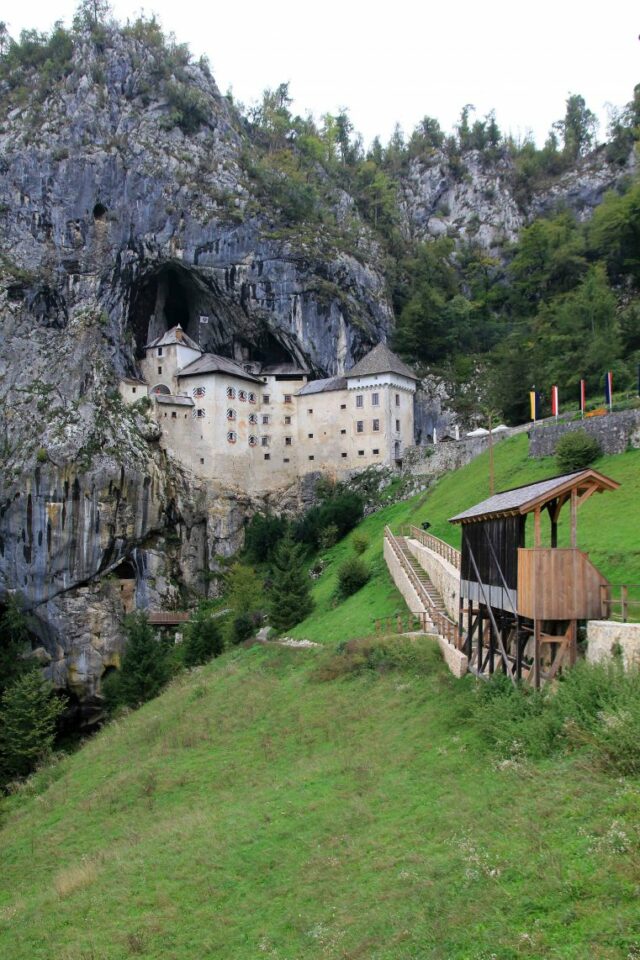 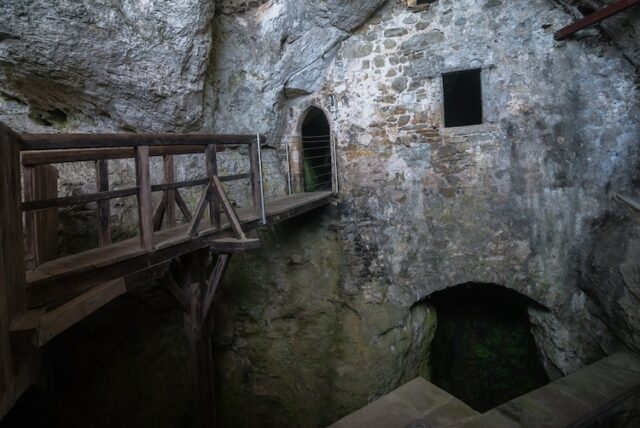 Home Design : ‘Little Island’ A Floating Park In NYC Brings Together Art And Nature In An Immersive Experience

Home Design : This Woman Designed Her Own Small House Made From 3 Shipping Containers

DIY Crafts : These look so beautiful! How To make...

DIY Crafts : How to Build a Fabulous Floating Deck...