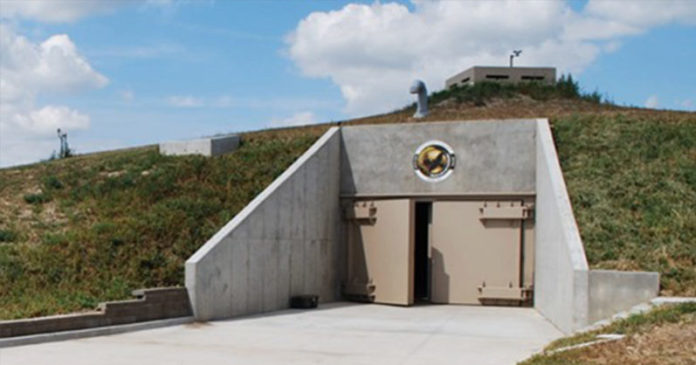 Home Design Inspiration : Take a look inside a $3 million doomsday condo that can sustain 75 people for 5 years 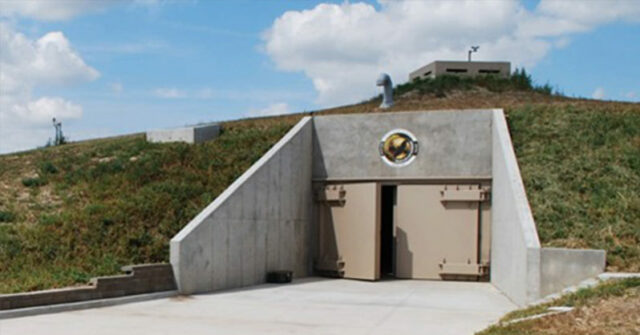 Doomsday scenarios have come up a lot of times in these past months, as humankind is facing the first even pandemic of contemporary times.
It is only normal that many people have started planning in case there will be new threats facing our existence on Earth and some went as far as even building bunkers.
It looks like the US government too designed a series of bunkers in the early sixties when the Cold War was keeping the world on its toes.
From the 72 missile silos built by the government, there are only a few left standing and one was transformed into a 3 million dollar luxury bunker.
Its exact location is of course unknown, but it can be found somewhere in north Witchita, Wisconsin, and is a massive structure that can host 75 people. This space has enough supplies to last for 5 years is fifteen stories deep so there is plenty of space for everyone. Being a luxury doomsday condo, the interior features a lot of premium products such as TVs, a common area, a movie theatre, and indoor pool, a grocery store, a medical facility, and even a dog park.
The place is owned by Larry Hall who is a former government contractor and maybe the best-prepared man in this world in case of an apocalypse scenario. 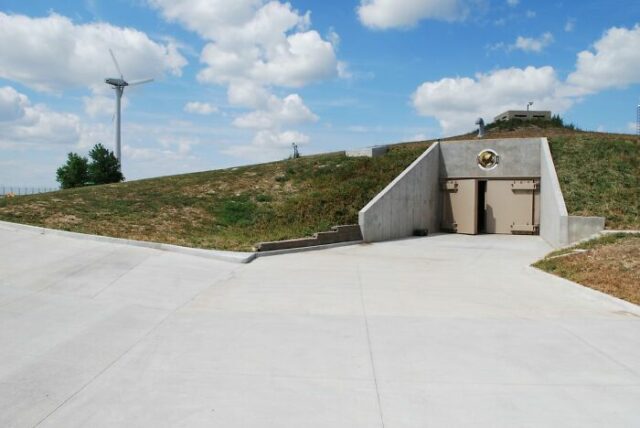 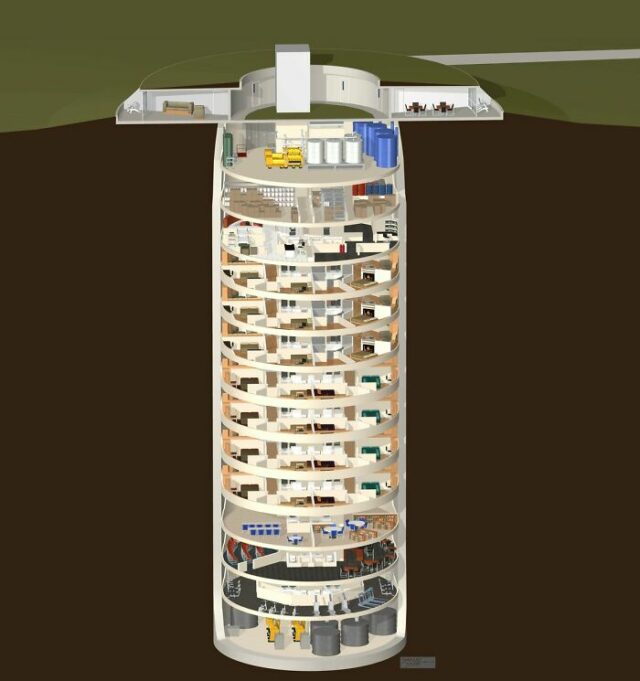 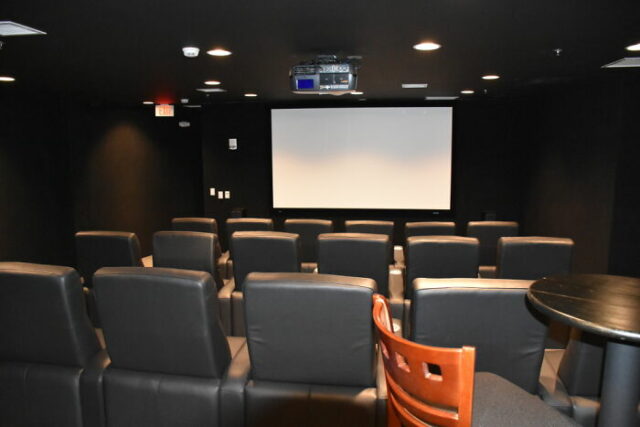 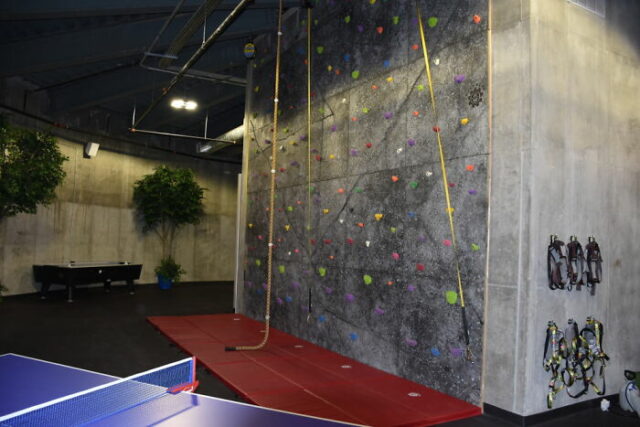 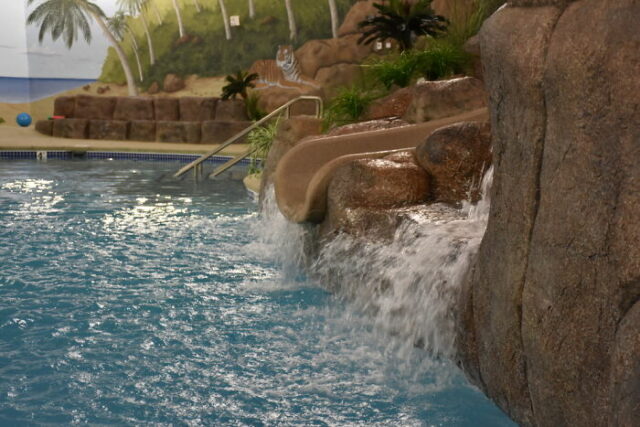 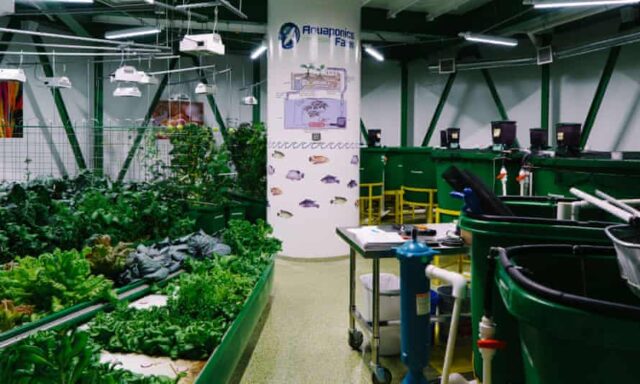 Home Design : This House Was Built Out Of 12 Shipping Containers And Both The Interior And Exterior Look Stunning

DIY Crafts : Don't pay a fortune to get updated...