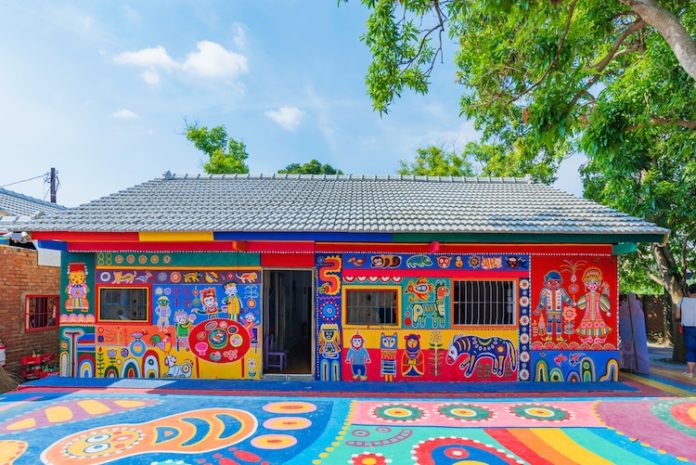 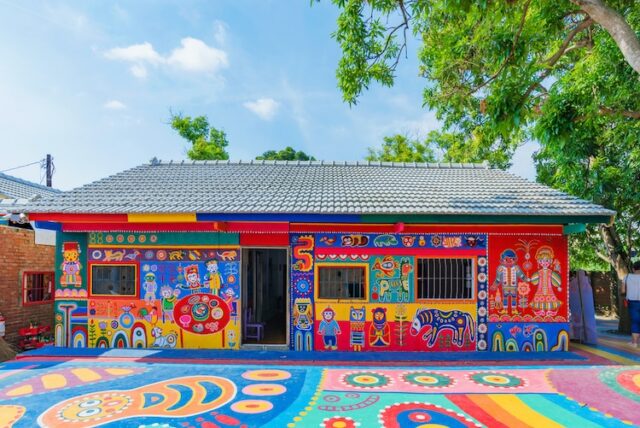 Huang Yung-fu who lives in Taiwan has gained the nickname „Rainbow Grandpa” after saving his village with the power of art. The 97-year-old resident of Taichung village faced a serious issue 10 years ago when the government decided to build an apartment complex where his village stands.
Since he was the last remaining resident, the government decided to offer him money and a new home, so they can use the land on which Taichung stands. But Huang could not bear the thought of his forever home being lost and together with it all his dear places and memories. Huang was born in China, but after the Nationalists lost and the Communist government was installed, he decided to flee to Taiwan together with the other 2 million.
He settled in Taichung, which had 1,200 households back then, but in time it became deserted with him remaining the only one left. That’s when he decided to use art as therapy and started painting his house and then the rest of the houses from the village, in vibrant colors.
In 2010 when a local university heard about his story, they decided to help and organize a fundraising campaign so the village would not be destroyed. The fundraising drew a lot of attention, so the government eventually decided to keep the village intact and now it attracts more than 1 million visitors per year.
Huang also managed to keep his home and save his village from destruction, all thanks to his creativity, ambition, and young spirit. 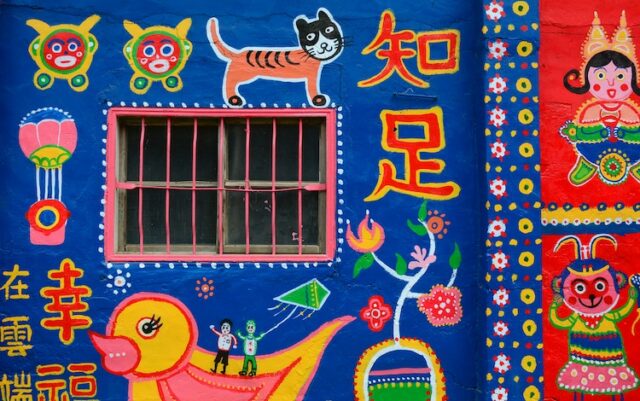 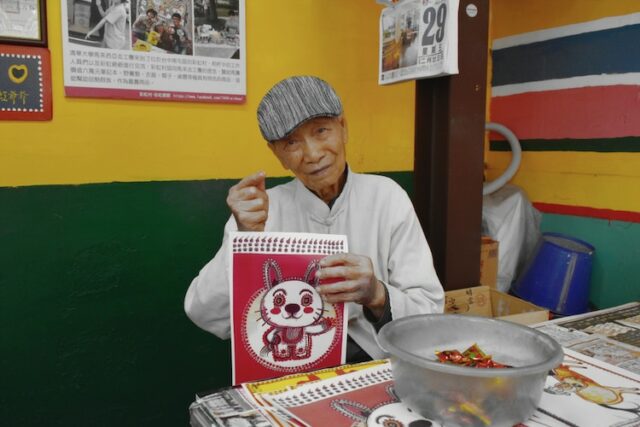 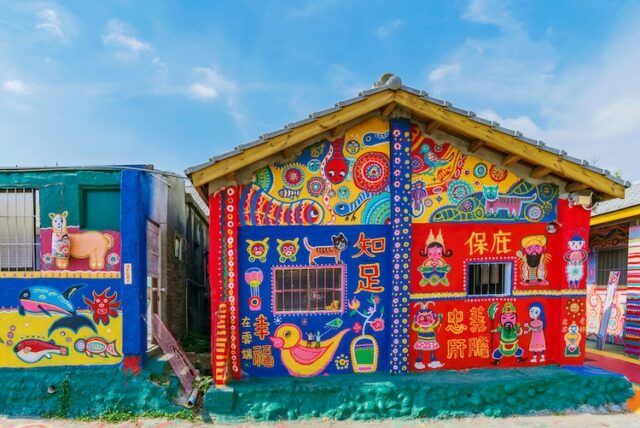 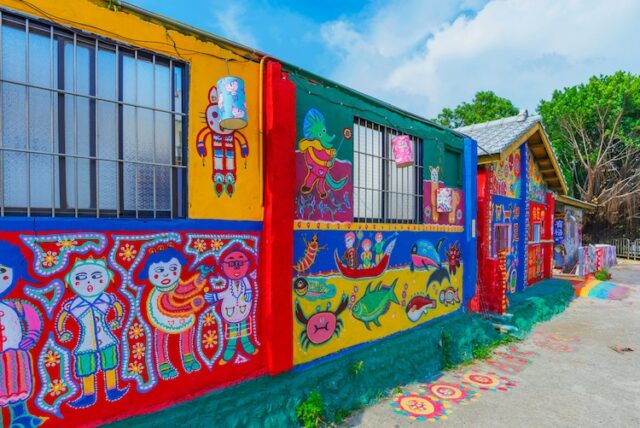 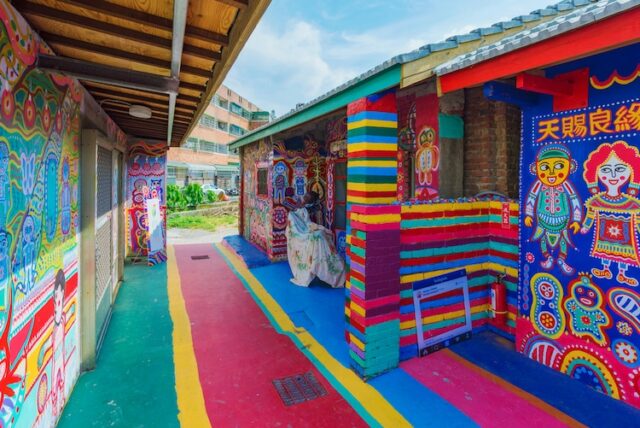 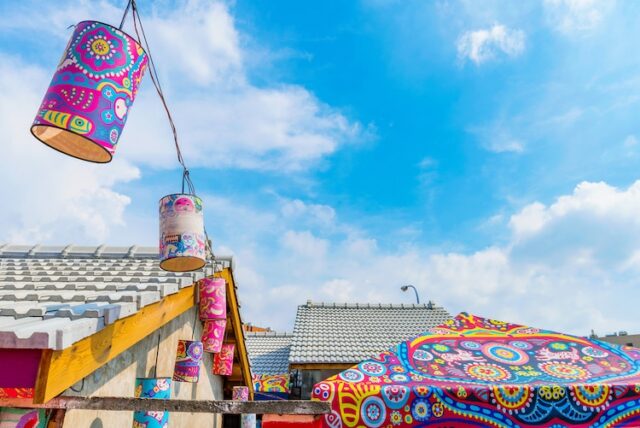 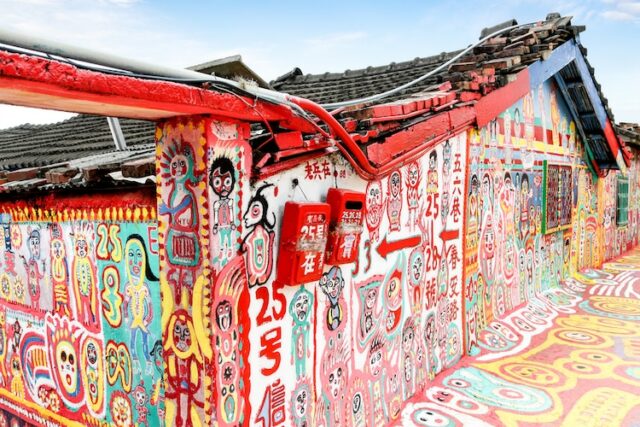 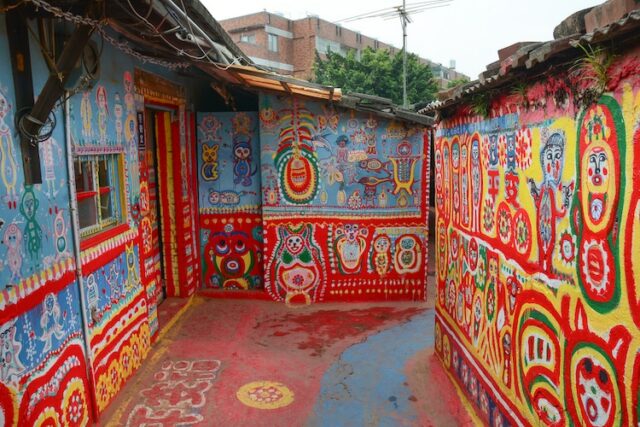 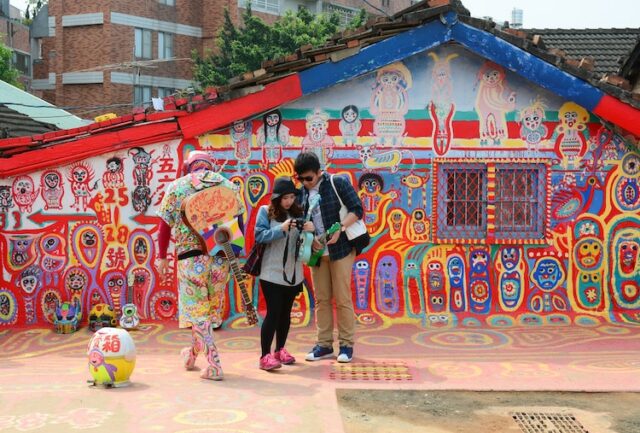 15 Stunning Fence Painting Designs to Inspire Your Own Backyard

Home Design : Simple Off Grid Cabin That Anyone Can Build & Afford

Home Design : The Biggest And Most Expensive House In The World

Home Design : Ranch-Style Mirrored House Is a Chameleon Among the Mountainous Swiss Alps

Home Design : The Woodnest Cabins Are Tiny Self-Supported Treehouses in the Norwegian Forest