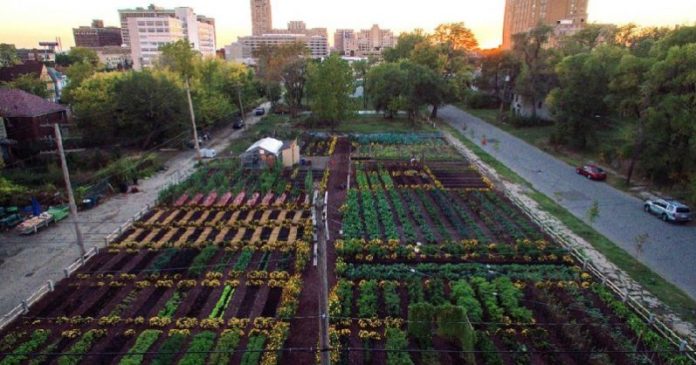 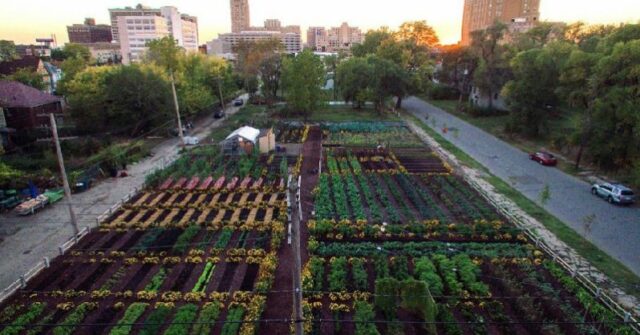 The area produces enough food per year for 2,000 households, but they also sell their produce to restaurants and local markets. It seems that this concept has been around for a while, as a survey conducted by Urban Land Institute shows that there is a total of 200 agrihoods all around the US.
The uniqueness of the Detroit-based one is that it is 100% sustainable and much more accessible than the others. These agrihoods have a very important role in sustaining a community and creating equal opportunity for its members, as they solve the very pressing problem of food shortage.

Once this issue is addressed, it can bring improvements to other aspects of life, such as healthcare and financial security.
Growing up in such an environment, where the residents of the neighborhood are actively involved in what they eat and grow, can also benefit the children of the area and help them become responsible adults. 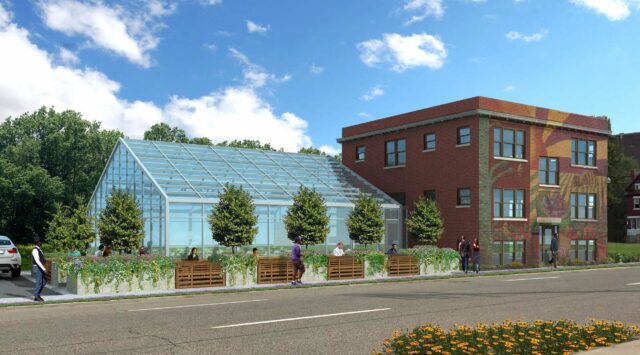 Could Sustainable Agrihoods Work In Other Urban Areas?

In the U.S., food travels 25% farther than it traveled about 20 years ago. With all this travel, freshness suffers and so does the environment. But more and more people are seeking out locally grown food, so communities that solve this problem in a sustainable way could make a big difference.

With its agrihood in Detroit, the Michigan Urban Farming Initiative is rethinking how urban spaces are developed and redefining what life in an urban environment looks like.

And perhaps other communities will look to this agrihood as a model to increase healthy, local food and to solve community problems, like hunger and access to fresh food — all while giving people a greater sense of community and happiness, creating more sustainability for cities, and improving our food system. (agritecture.com)

DIY Furniture : Check out my easy tutorial for how...

DIY Crafts : my favorite back to school tips, create...