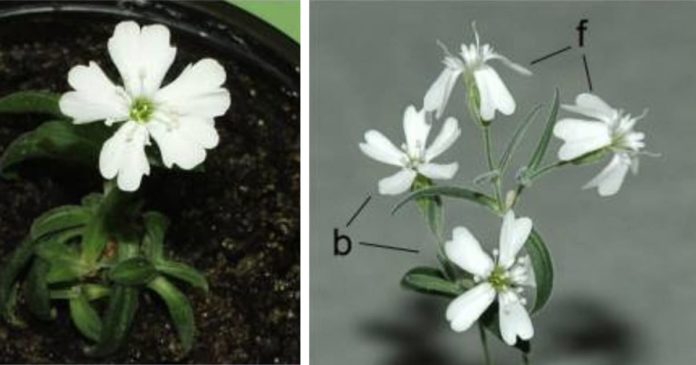 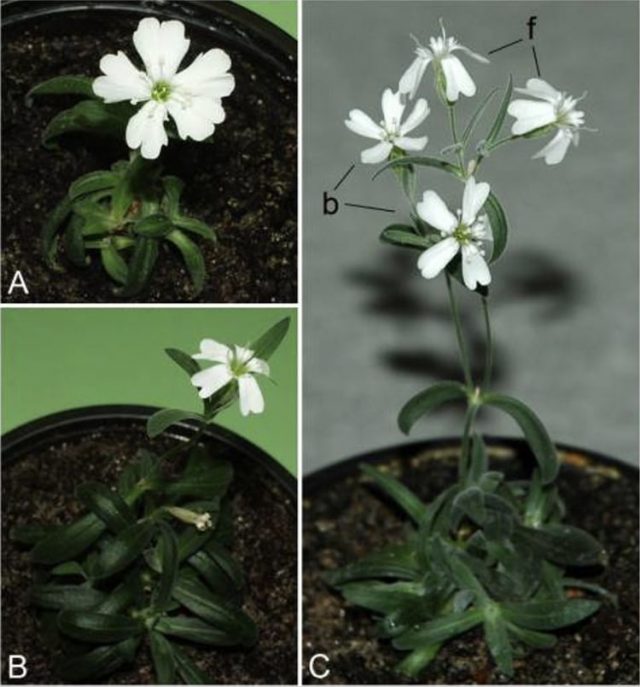 The Siberian permafrost hides a lot of secrets and with climate change, many of these start to slowly reveal themselves.
In 2012, a team of scientists discovered 32000-year-old seed pods and managed to regenerate a flowering Silene stenophylla plant out of them. Their finding was also documented in the Proceedings of the National Academy of Sciences paper, and it was an in-depth study of what permafrost can offer in the future.
The seeds have been discovered due to a large excavation project, which explored ancient ground squirrel hibernation burrows under the large quantity of snow. These burrows have contained a lot of plants that were part of the squirrel’s food supplies, and a series of ancient plants emerged from the Siberian permafrost.
The team of scientists managed to regenerate the plant using cloning technology and their efforts resulted in 36 plants. The seeds of the ancient plants produced a new plant in 100% of the cases, something that does not happen with a variety of contemporary seeds.

Scientists in Russia resurrected a 32,000-year-old plant from the Siberian permafrost. 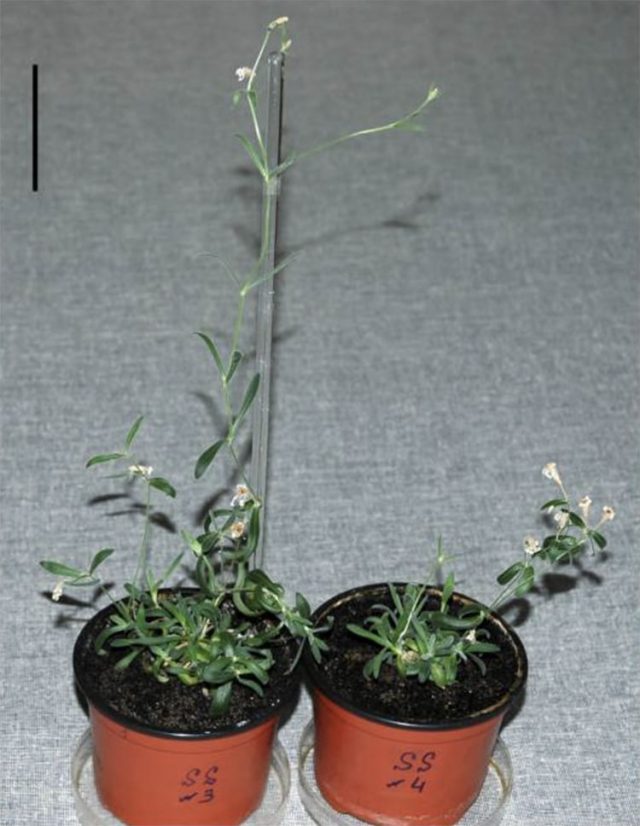 DIY Skin Care Tips : What Does Life Expect Of...