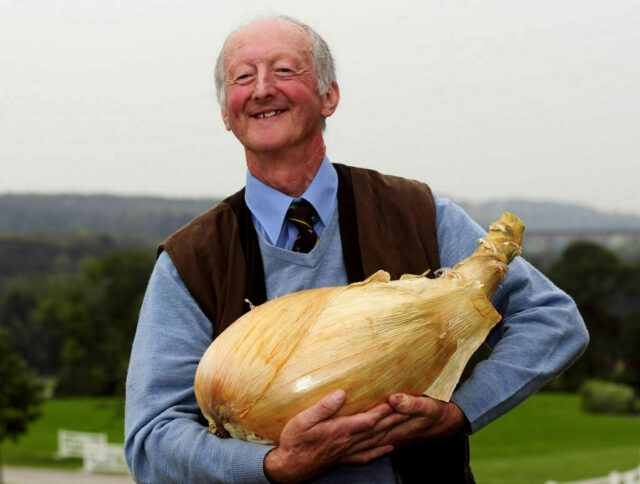 Giant vegetable growing is a real sport in the UK and people are joining competitions to showcase their giant home-grown vegetables.
Peter Glazebrook found joy in the strange year of 2020 when the entire world was focusing on the evolution of the pandemic. He entered a giant leek that was four feet long into the Mansfield Grow Show and won a world record with it. This isn’t Glazebrook’s first world record as he had already won 15 titles before, among them being the world’s heaviest cauliflower, potato, and longest leek.
Glazebrook who is originally from Nottinghamshire, England takes the competition very seriously and is part of an ever-growing online community of giant vegetable growers and fans. The movement became so big in the UK, that there is even an association officially registered and several competitions along the country to celebrate monstrous vegetables.
Competitive vegetable growing started as a pub competition in the UK in the 1980s but still remains a popular sport, especially in smaller rural communities. 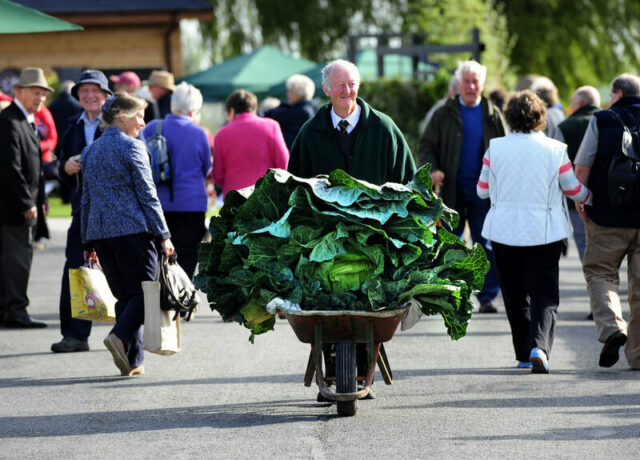 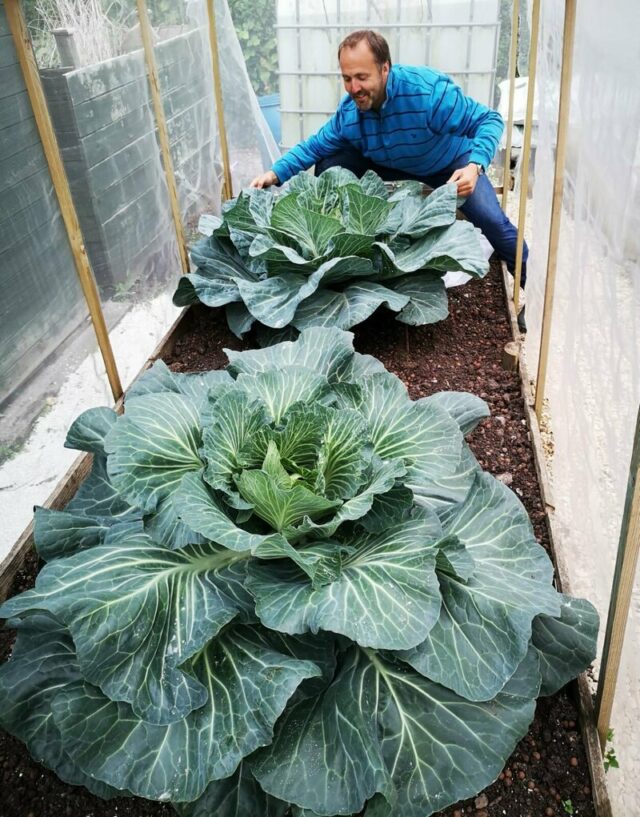 Fortey is both a giant vegetable grower himself, as well as a community booster. COURTESY OF KEVIN FORTEY 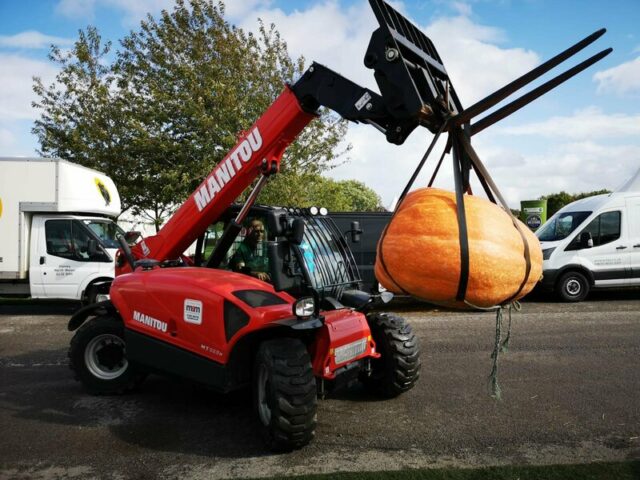 Some competition pumpkins weigh as much a small car. COURTESY OF KEVIN FORTEY

DIY Furniture : How to Make Your Home Look More...