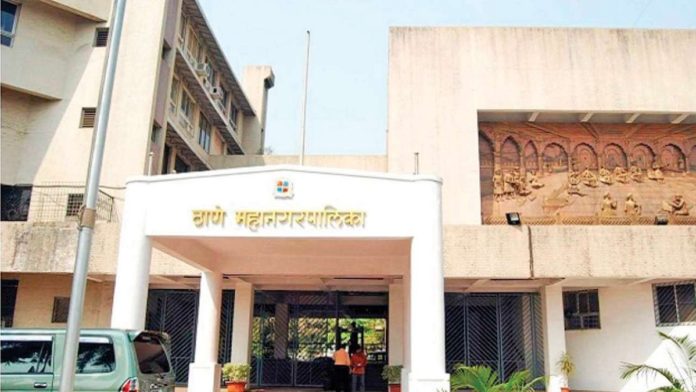 TMC has come up with the good news for Specially Abled people who are homeless in Thane. Within the TMC region, The Thane Municipal Corporation is building 190 homes only for the specially abled people. Which will be allocated to them in a Lottery system. Earlier Washim Municipal Council was praised for implementing a scheme of 101 homes for specially abled.

Sandeep Malvia, the deputy municipal commissioner of TMC confirmed the details. A statement issued by TMC states that BSUP is a group development scheme and under this, slum dwellers residing at the place where the projects are being carried out will be permanently rehabilitated.

This homes being built under the BSUP (Basic Services for Urban Poor) in Thane. Under BSUP the state and central government provide with grants and in this case, there are some homes that TMC is constructing by spending its own money.

Total 6328 housing and construction of infrastructure has started in the municipal area under BSUP. Out of this, 3808 homes have been completed and 3544 are for a permanent beneficiary and have been transferred. remaining 2520 will be completed by October 2018.

Under the Pradhan Mantri Awaas Yojana (PMAY) Washim Municipal Council’s proposal has been approved by the state’s appraisal committee and also from the central committee. It proposed the construction of 101 homes all for disabled.

Under the Jawaharlal Nehru National Urban Renewal Mission, the Thane Municipal Corporation is amongst 63 cities across the country which has to provide basic infrastructure and basic amenities for the purpose of living and livelihood of the poor in the city.