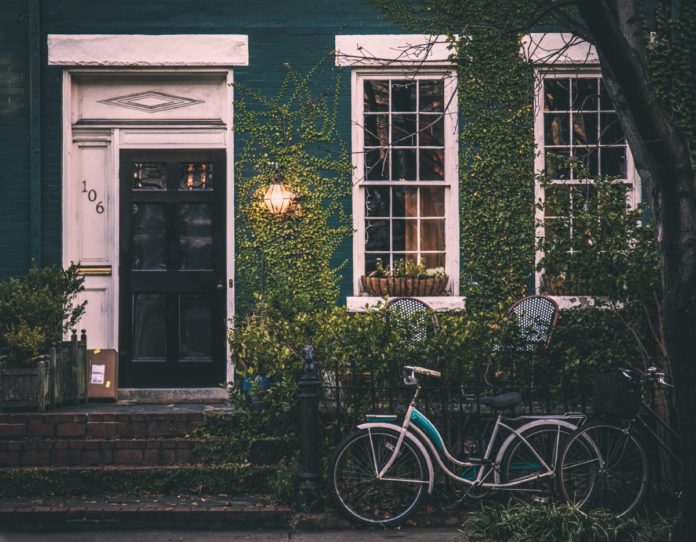 Home : Tips for Choosing a Home Base – Amy Scott – Medium

I’ve spent a significant amount of time in several places outside the U.S. in the past 11 years, but it’s mostly come about by accident or circumstance, not because I’d specifically chosen those places to be a base. Each of those places (and really, every place I’ve been for any length of time) has helped me identify some of the things I am looking for in a base, once I’m at the point of being able to make that decision more intentionally.

Of course what everyone is looking for is different, but I think it will be helpful for you to hear about some of the general factors I now want to take into consideration. Here, I share my experience of each place and then a tip based on what I learned.

My first base is/was Buenos Aires, Argentina. I moved there in 2007 planning to stay for six months or a year, based on nothing more than having loved it on my first visit in 2005 and wanting to get to know the language, city, and culture better while also benefiting from the low cost of living. There are still many things I love about the city, but as it kind of “accidentally” became a base (thanks to buying an apartment there and marrying a local!), I’ve realized one of its biggest downsides: it’s so far from nearly everything! I haven’t been back in more than two years, mostly because it’s just not on the way to anywhere else I need/want to go right now.

Home Base Tip #1: Choose a location that makes sense for you based on the parts of the world you want to explore and other places you think you might want to return to regularly.

My next base was San Miguel de Allende, Mexico. My husband Roberto and I first visited in 2014 and really enjoyed the city so we kept going back for longer and longer visits, eventually spending almost all of 2017 in the same house there. Some of the things that first drew us to the city — like easy access to support for some health issues and healthy food — also ended up being, for me, one of the biggest drawbacks. Those things exist in San Miguel in large part because of the significant expat community there, but that same community often made me feel very disconnected from the local culture and eventually I was ready to move on.

Home Base Tip #2: Choose a location where you can get what you need in as many areas of your life as possible. (And/or plan to get those things on your travels away from that base.)

We’re now based in Mexico City, which, again, is a place where we can get some of the things we need right now (while exploring and benefiting from a vibrant city and a much more integrated experience with the local culture), though it isn’t necessarily our ideal base for the long term. But one thing I’ve loved about our time here so far is that even though we aren’t traveling a lot right now, being in a city that’s a hub and destination for many other travelers means we’ve gotten to see a lot of friends and family this year and meet new people who are passing through or staying a while.

Home Base Tip #3: If you’re choosing a base because you won’t be traveling much yourself for a while, choose a location that people you know or would like to meet are likely to visit.

There’s a lot more I’ve learned from each of these places about what’s important to me in a base, but much of it is more particular to my personal preferences and values, so I’ve kept this focused on the more general points that I think could be helpful to anyone.

I’d love to hear what you’ve found important in choosing a base!

P.S. We talk about this kind of stuff and lots more in our online community, the Nomadtopia Collective. We’d love to have you join us! And, starting in October, I’m planning to do short weekly Facebook Live broadcasts to answer FAQs and talk about the ins and outs of location-independent life. Follow Nomadtopia on Facebook to stay in the loop as those broadcasts start up!

DIY Furniture : Give a stunning makeover to your old...