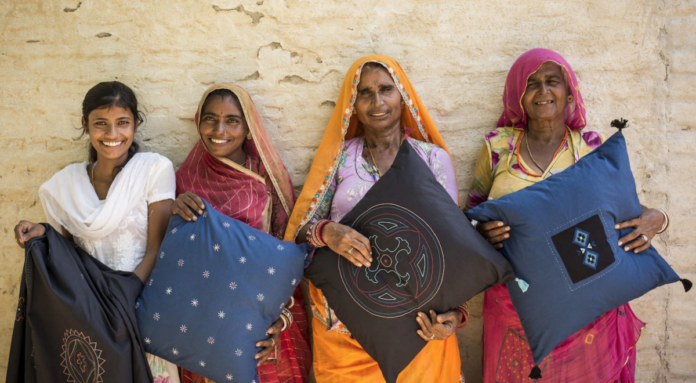 Home : should it Import or Source? – Devika Martins – Medium

With IKEA’s reputation for good value, it also appeals to the bargain-hunting nature of the Indian shopper. But the depreciating rupee and the high Import Duty Tax could hit this affordable brand & the country in an interesting way.

IKEA’s brand signals affordable, mass-produced and functional, and its design aesthetic is lightweight and lean, in contrast to the heavier, bulkier furniture traditionally favoured in Indian households. Two months in India and it strives to cut unnecessary costs in its supply chain to achieve their goal of offering affordable home furnishing products. But, most of the company’s products including tableware, kitchenware, plastic items and bags, are imported. All of which are covered under the import duty hike announced earlier this week.

India’s retail landscape is complex. With a growing middle class, its 1.3 billion people buy about $30 billion a year of furniture, lighting and household items like bed linens and cookware, according to Technopak, an Indian consulting firm. But will IKEA be able to keep its cost low, with the depreciating rupee and increased duty on imports? The move to raise custom duties comes as the rupee has been slowly slumping against the dollar. From 0.6% in FY17, India’s current account widened to 1.9% of GDP in FY18 and is expected to grow further to 2.8% this year. Rising crude prices, interest rate increases by the US Federal Reserve and a global trade war has proved to be disastrous to emerging economies with higher current account deficits resulting in falling currency values. India’s rupee has fallen 13% to the dollar since January 2018.

IKEA has actually been present in India for the last 30 years, sourcing for its stores around the world. In India, it currently has 48 suppliers with about 45,000 direct employees and about 400,000 people in the extended supply chain. Their suppliers are their strategic long term partners. IKEA works closely with suppliers in setting up efficient and sustainable production processes to create affordable home furnishing products with good design and quality. Together with its suppliers, it supports innovation and entrepreneurship and invests in modern manufacturing technology that helps create globally competitive capacities and set up greenfield factories.

The interesting part about the rise in Import Duty will mean that IKEA will have to cut down on its imports or raise the prices and taxes to keep up with the costs. But since its primary aim is to bring affordable furniture into the country, it may rely heavily on its Indian sources and suppliers who have already been manufacturing their products for their stores worldwide. IKEA has a solid standard requirement for all its suppliers that it deals with. Some of these requirements include:

– No child labour
– No forced or bonded labour
– No discrimination
– Freedom of association
– At least minimum wages and overtime compensation
– A safe and healthy work environment, preventing pollution to air, ground and water and work to reduce energy consumption.

IKEA is driven by the vision of creating “a better everyday life for the many people”. And right now, they are on the threshold of reaching more of the many people. Many, many, more!

DIY Projects Video: how to make an Outdoor Sofa

Home Improvement : A Look Into The Complicated World Of Wood...