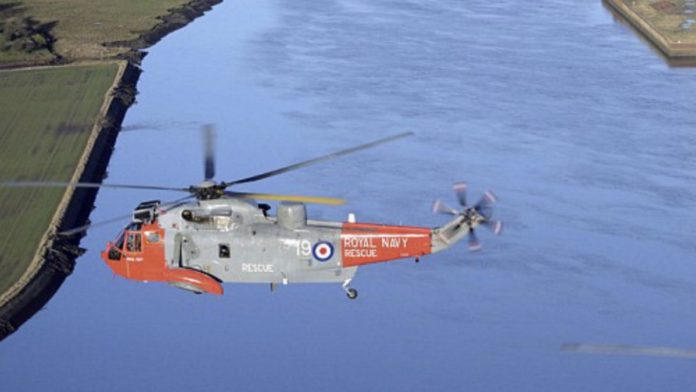 I’ll meet you at the ferry terminal, in Oban, she wrote. I waited only until the ferry’s departure. She wasn’t there. I would have been noticed, looking like a tramp, mouth swollen, cheek bruised, but the happiest man in the terminal.

Nothing on the Isle of Mull is motionless, nothing restless, nothing that broods, only a magnificent solitude, if that is your reason to visit. Take your time, enjoy the swirling mist as it lifts from the fells, licking its way up the pinkness of the mountain’s rugged face, until it devours all sight of the plateau.

The one word I heard spoken by the mainland people who came by our farm, perhaps stayed overnight and received breakfast for a small sum, was the word isolation. Why, I would think, did anyone want to find isolation? At the breakfast table they talked about the kind of freedom they felt, the space and how idyllic it all was. Some, mostly city people, those with the unbroken shiny boots, talked about living like cavemen, as if the lighting of a fire and the roasting of a skinned rabbit on a wooden-stick-spit might actually recreate for them some primal shaman within their suited souls. The mainland women, fashionable in the latest red Gore-Tex rainwear, laughed at their silliness.

Fewer people came during the long wintry, rainy months. Seems no-one really wanted to test the claims of the clothing manufacturers promoting their Gore-Tex so enthusiastically.

I remember sitting at the front room window; our green and gold curtains stained with damp, listening to the clock ticking. Occasionally, fantastic storms would come round the mountain and mum would move the dishes so I could sit on the drainer and watch.

I never ignored the warnings of my father. He sometimes talked about the mountain in very sinister tones. You don’t know what the night will bring in yonder those crags, lad. It didn’t really bother me because nothing bad ever got passed the mountain. It didn’t matter what came, who, or why. It taught lessons and some of those lessons were hard.

I liked to climb the rocks most days to feel free, elated at seeing clear across to the ocean. Sometimes I’d catch sight of a passing yacht, and wave as if I was a city kid waving to a stranger sat in the window of a thrashing, smoke-billowing locomotive. It somehow connected me to something or someone far off, and for a moment, gave me the feeling I’d stepped out of my torn and scuffed boots, and headed for new horizons.

I finally did step out of those boots, unaware of the wars ahead, the insecurities, and the desperation I’d feel without the mountain’s protection.

I’m home now, safe. The Mountain has me. The spring wild flowers welcoming a lost son, the sun lazily laying on the ocean. It really doesn’t matter where I live, I’m never at home. This is home, the magic of solitude, the wind rustling in the trees, the waves and the driving clouds and the rain falling down as silver gems.

I waited only until the ferry’s departure. She didn’t arrive. I would have been noticed, looking like a tramp, mouth swollen, cheek bruised, but the happiest man in the terminal.

Why do I listen to anyone who wants to move me away from the shoreline, better yet, why do I listen.I can’t cope, no matter what I tell myself.

People hurt me, not always physically. They hurt me because I’ve been loved so completely in my life that everything else feels like hurt. I’m not making sense, but somehow it’s true for me.

Writing, while never a profession, is about putting myself into a constrained position from which there is limited ways I can escape. Being in love is the same, hoping there’s no way out.

The undertaking is not about words, in the end, only the ability to tolerate a given position long enough to make it intelligible to others.

I lived my adult life in the left-hand seat of a rotary aircraft. It is a black and white world. There are things a pig in the sky will do, and there are things it won’t. There is no gray area.

I grew up with Steve, coming together again through our profession. He was a youthful, brave, not so good looking guy. He only got good looking last week, last year maybe.

I said to Steve, back in Oban, waiting for the first ferry, she’s not here.

There was no gray area in his response.

DIY : Best airlines in the world.