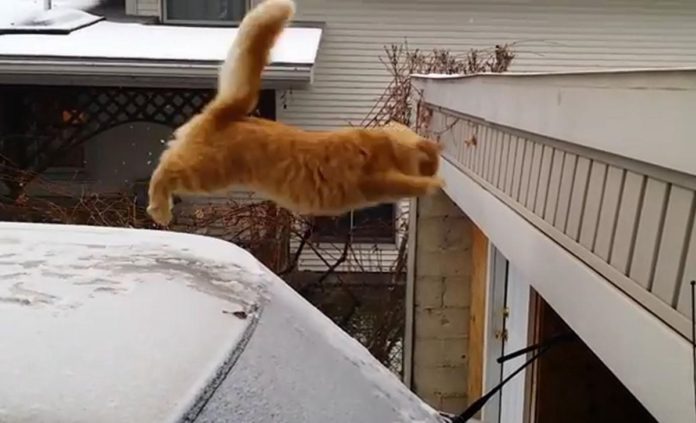 My audio diet consists of Spotify, Audible, Podcasts, and WNYC. Usually, I catch a podcast or listen to an audiobook while I’m walking, or in situations where I’m unable to actually open a book.

Recently, while taking a stroll to the grocery store, I happened across an episode of Stephen J. Dubner’s Freakonomics Radio which was all about the ambitions and pitfalls of project management and forecasting. Curious, I gave it a listen.

The essential question of episode was: why is there such a consistent, significant variance between our initial estimates and our final outcomes? This variance not only occurs on massive public works projects, like New York City’s 2nd Avenue subway, or Boston’s “Big Dig,” but in our personal lives. For example, have you ever genuinely believed you’d stick to a diet? Have you ever underestimated how long it would take you to create/write/edit something? The same principles apply.

While listening (and blushing at my own experiences), I also couldn’t help but think of my clients — people who are at the beginning stages of planning an interior design or renovation project.

Estimating how long a renovation or an interior design project is going to take, and how much it will ultimately cost, is notoriously difficult. In the ideation phase it can be challenging to know exactly what you’ll need, what you want, how long it will take, and what you can really afford. Then, once you’re engaged in a project, unexpected complications occur. Minds change. Desires confront financial realities. 2008 happens. Humans, famously, error.

As a result, the unofficial renovation motto seems to be, “expect the unexpected.” Designers, architects, contractors, and people who have completed renovations– they all seem to agree: your project will cost more than you think, and it will take longer than you think.

The question is: Why?

Dubner’s show suggests that it all boiled down to one particular psychological phenomena– a mental model that seems to be at the root of all of the confusion, misjudgment, and inaccuracies in planning.

Optimism Bias: … but surely that won’t happen to me!

The journey of the mythic hero is often well paved with the failures of the would-have-beens. When following the dragon-slayer into the lair of a fiery beast, we always notice the strewn skeletons. So many people, one after another, really believed that it would be different this time, for them.

And while there may not be too many heroics along the renovation journey, we would be wise to pay attention to those who have trodden the path before us! A dose of realism can help.

Wikipedia begins its entry on Optimism Bias this way:

The thing is, the majority of the renovation planners I speak with are aware of the warnings. They acknowledge the truisms. It’s almost cliché, the pitfalls of remodeling. But they also tend to believe that the general rules might not apply to them.

Optimism bias is the core paradigm of a related phenomena, described by famous behavioral psychologists Daniel Kahneman and Amos Tversky, called the Planning Fallacy. The Planning Fallacy describes how people fail to predict how long something is going to take them. Renovation is a perfect case study.

But digging into what optimism bias is made of reveals some more familiar, persnickety obstacles. They are procrastination, overconfidence, and something called coordination neglect.

We all know procrastination. If you’ve even reading this sentence, you’re probably procrastinating right now (this cannot be your top priority, and I’m fine with that). In the context of renovation, procrastination is a pendulum that swings both ways — on behalf of the client and the service provider. If either side puts of a phone call, or a bid, or a site visit, the whole enterprise slows down.

The third component, coordination neglect, might not be so familiar. Coordination neglect occurs when a group of people working toward a common goal, operating in specialized capacities, fail to integrate their efforts successfully. In other words, when you have many people on your team doing their own thing, and not communicating well with each other. In the context of renovation this is a special issue. In any given project you could be working (directly and indirectly) with an interior designer, an architect, a general contractor, an expediters, a planning commission, your building management, engineers, electricians, plumbers, painters, carpenters, manufacturer’s representatives, landscapers, flooring experts, furniture vendors, attorneys, and through it all, you might want a therapist.

The risk is high that communication inefficiencies between all of these siloed professionals could cause issues, delays, or increases in your budget. And this can often be the case. And while many of the issues that can lead to renovation difficulty stem from very common human foibles, this particular issue seems solvable.

At Homepolish, it’s actually what we’re aiming to get rid of. By acting as a single point of contact for complex renovation projects, and by taking care of communication between clients and all of the specialized professionals involved, we’re turning coordination neglect on its head.

I’m optimistic about it, too (and in the best kind of way).

DIY Projects Video: Top 10 Most Amazing Science Experiments You Can...

DIY Crafts : Let me show you how to paint...