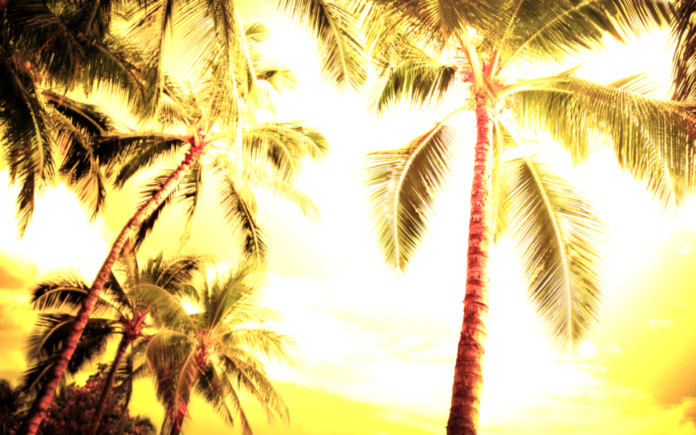 How to stay cool in on an increasingly hot planet

The climate is warming. This isn’t a political statement, but an observation of the world around us. This increase in temperatures is causing an increased need for air conditioning. In 2015, the US spent $40bn on projects to install air conditioners in their homes.

It is unlikely at this point that the trend will change in the coming years and thus I’m interested in understanding what the future technology trends look like for air conditioning to improve the comfort of our homes and offices.

Air Conditioning is also one of the contributors to a warming climate. The chemicals used in refrigerants that are a core part of an air conditioner when released in the atmosphere can have an impact as high as 4000x the equivalent release of CO2. In addition, the exhaust released from your house as part of the process can create “heat islands” (most noticeable in dense areas).

On top of all of this is that we don’t pay the full cost of electricity and its impacts on the climate. In the State of Washington where I live we have low electricity due to hydropower that was built by the government. This creates incentives for me to be more wasteful with my energy use.

The evolution of air conditioning

As I started to evaluate the state of the technology I was a little shocked that the evolution of AC stops in the 1970s.

This is a little bit of a stretch. Over the past few decades there have been some advancements, mostly in the refrigerants used to convert warm air to cool air. Some of these advancements have been in response to policy actions to limit the global warming potential (GWP) or ozone impacts of the chemicals. This led to the phasing out of CFCs (chlorofluorocarbons) and the weaning of HFCs (hydrofluorocarbons) to lower the negative impacts of air conditioning.

The future of air conditioning

There are two main technologies that I have seen that will impact air conditioning of the future, 1) Smart home and 2) Improved AC units.

There is a lot of press around the smart home. What I’m most focused on with the smart home is the ability to understand the needs of the homeowner to regulate temperature. Most people want to maintain a comfortable temperature when they are present in their home and are okay with variations while they are gone, especially if it saves money. We are in the early stages of smart thermostats, like the Nest.

Centralized AC has been the most efficient way to cool a home, but with so many other technologies there is likely going to be a push for decentralized in the constant centralized vs. decentralized yo-yo effect.

Things that stood out to me with high potential:

I’m bullish on a warming climate given the unlikely response we’ll see from politicians and behavior change. The below graph from the BLS is the producer price index (PPI) for air conditioning which shows the price of air conditioning units has gone up 60% over the past 15 years. This trend will likely continue as demand increases.

I did an analysis looking across many different technologies to understand the value make up. For heating and cooling products there is a lot of value that amasses to the manufacturers of the units. This is largely due to the complexity of the assembly process and lack of highly differentiated inputs.

The market is positioned well for advancement in technology given the large and growing market conditions. Heating and cooling should fair well in the next economic contraction as it doesn’t see large impacts during recessions given the drivers of the need are largely decoupled. Customers can delay the purchase, but they have to experience a less comfortable environment as well. The tailwinds of the industry position it well and the rise of smart homes will usher in new models.

A counter that the industry will face are the headwinds of slowing rates of new construction of single family homes and increase in multi-family units. A large percent of sales are related to new construction.

Overall, I would grade the opportunity to enter this space as moderate attractiveness given large market size and growth drivers.

DIY Skin Care Tips : How to Make Your Own...

DIY : Where Should I Self-Publish My Book? – Laura Petersen...