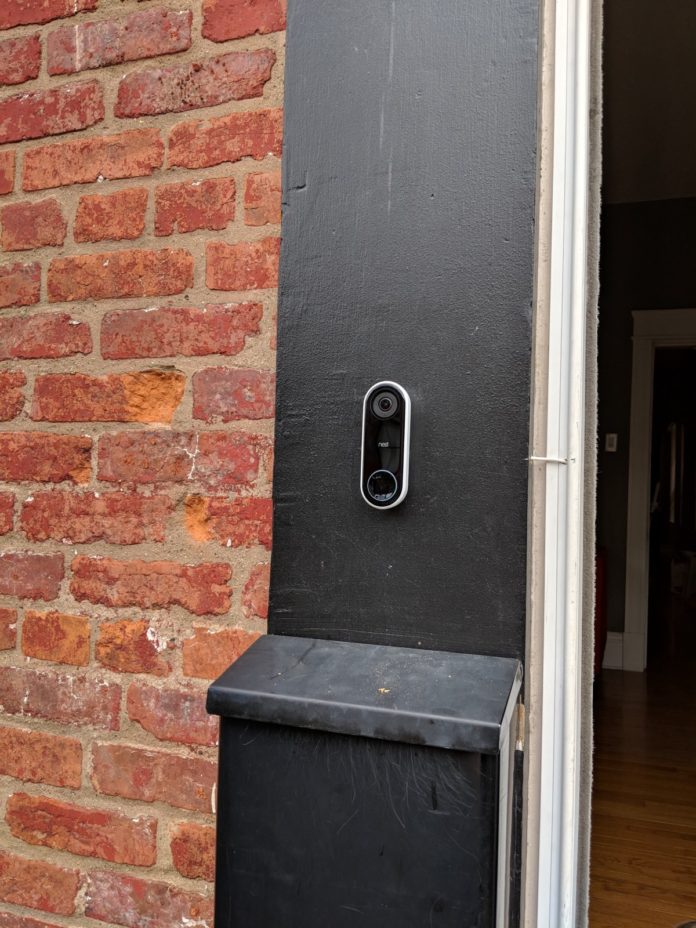 DIY : A lesson about doorbell installation – John David Back – Medium

As you may have heard, I bought a house recently. As part of that home buying process, I decided to spend money on quasi-unnecessary electronic home security equipment. Or, a doorbell with an HD video camera built into it. This is the story of how I cooked mine.

The Nest Hello is a doorbell that you attach to the front of your house and spy on people who walk past your house or who live next door to you. Bob and Ron, I see you all the time. Good thing you have no idea that I blog. It’s also a good way to get a notification one your phone when the Metro drives past your house with one of those personal injury lawyers painted on the side. I wanted one badly. So I bought one.

From the very start I had problems. First off, your doorbell had to be wired. I didn’t have a wired doorbell system. So, I had to have my dad come down and help me figure out how to do electric work. This is the guy who tried to convince me not to shut the power off to the breaker box while I was working because “do you really want to turn off all your stuff?”

The second thing you have to have is a chime box for the Nest Hello to work. I didn’t have one and I didn’t want one. We don’t want the doorbell ringing in the house when it’s possible that the baby is asleep. So I thought I’d be real smart and skip that step. The guy who wanted to electrocute me also thought it was fine: we’d just hook the transformer leads directly to the doorbell.

Here’s how installing a doorbell works in my abridged version:

It worked great. I had power to the doorbell and the wiring job was FANTASTIC.

The only problem is, I skipped the chime. This is a problem because the transformer was directly powering the doorbell at all times. I guess for whatever reason this is bad, and is probably why my system (according to the setup instructions) was “incompatible” with Nest Hello. Uh oh.

One day, the doorbell just stopped working. It disconnected from the WiFi and wouldn’t turn back on. It stopped broadcasting video and the lights turned off. I assumed the transformer was bad, and went so far as to return it for a new one, rewire it to the box, and check everything out with a multimeter. Nothing did the trick.

Turns out I totally cooked the doorbell. Slowly just destroyed it. This thing cost $250. Luckily, the very very very kind people at Nest agreed that it was all a horrible mistake on my part and are letting me exchange it for a new one under the condition that I do the right thing and get a chime box. Apparently I can just turn off that feature and the doorbell won’t ever ring, except to my cell phone.

Long story short: I tried to be smarter than the doorbell, and instead I was burned.