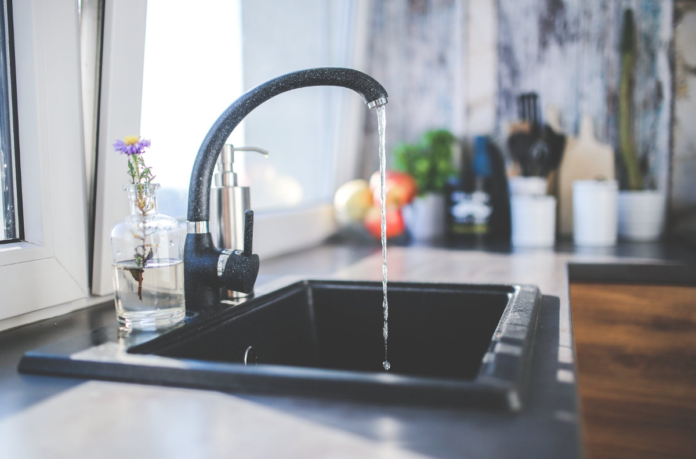 You might know that non-weather water damage is the biggest (read: priciest) threat to homeowners. But there is more to H20 than simply avoiding disaster.

Yes, it’s safe to say we depend on water at nearly every turn, and our homes would cease to exist without it. To brush up on your water-in-the-home knowledge, below are five facts you (probably) didn’t know about H20 in your home:

3. It’s said that nearly 10 gallons of water in the home is lost every day through leaks and drips. In other words: unnecessary. Notion can help with that.

4. As mentioned above, flushing the toilet accounts for big portion of water usage — almost four gallons per flush. Want to cut down? Add a brick — or anything of the like — to the back water tank. This will displace the water, and your flushing capacity won’t be largely affected.

5. Like you, the lawn needs water too. The EPA suggests watering in the morning or late afternoon to avoid evaporation, hence waste. And, the agency says, lawns usually only need to be watered once a week in the summer.

DIY Crafts : Kitchen Island or table, made from upcycled...