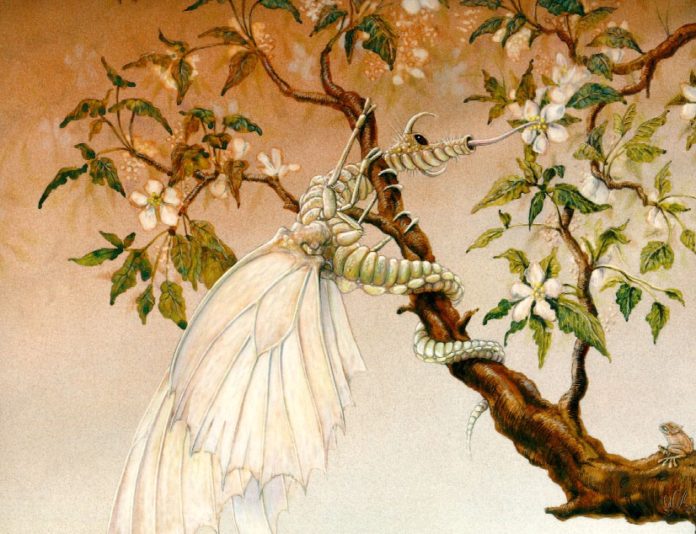 Home : I’m building a pyramid with denial in E – minor. Then the walls come down.

Not by day or by night.

But morning. Early. Then later. A slow leak. A bit of pink. Boys don’t own a color. You said it first. I held you long after.

I don’t care what nobody said. I care what somebody said. We grieve together because we breathe together. A pipe is just a pipe until it’s a banana. Treachery of images and art and ducks and pipes and dreams. All of it. Just treacherous waters until they rise.

Once they do, we not only own them, we pwn them. Just don’t share your password. It’s top secret. It’s all three but there were actually four.

Whether middle or method or meals or wheels, we all grieve and hurt and deny our feelings. Until we don’t. Truth doesn’t breed cancer, but denial does. It harnesses fear and digs deep until it can’t let go. Only bleeding lets go. Let it go and chandelier and singing in the shower and cleaning with the douche. Take it apart if you have to. Believe in yourself because shaking hands and sweaty fingers and sweet nothings are what keep us up. It’s what keep those kids going and running and learning. Then falling and tripping and dipping until they’re shipping and labeling and stamping and vamping.

All the vape in the world won’t conquer what I lost, but it will build something new. Por que or poor K. They have it worse. It’s a privilege to lead them and shop for them and take them past the hurt and the whole and the foods and the kwik E mart down the street.

Seven. And then Eleven.

And then never closed. It’s a slippery slope before you can’t put the shoes in the shoot. And the parachute of our doubts take over long before the lost times listen. And then they hold their ears to the tracks and the vibrations are the only thing that

Tell me what I have to say. If you know what’s right then you walk away.

When the walls come down. We look at the pillar. And ask.

Is your God here?

Oh brother, where art thou? Art is earth with and exhaling breath. Thanks for being the witness. Thanks for being the child. And for helping my child come into this world a little less alone. 21 is a hard place to be. But it only gets better. With this letter I thee phone. Ring twice if needed.

More homework for later as I climb the latter day saint hood seminary school of my dreams.

Oh dear, not another deer. I just solved the last one.