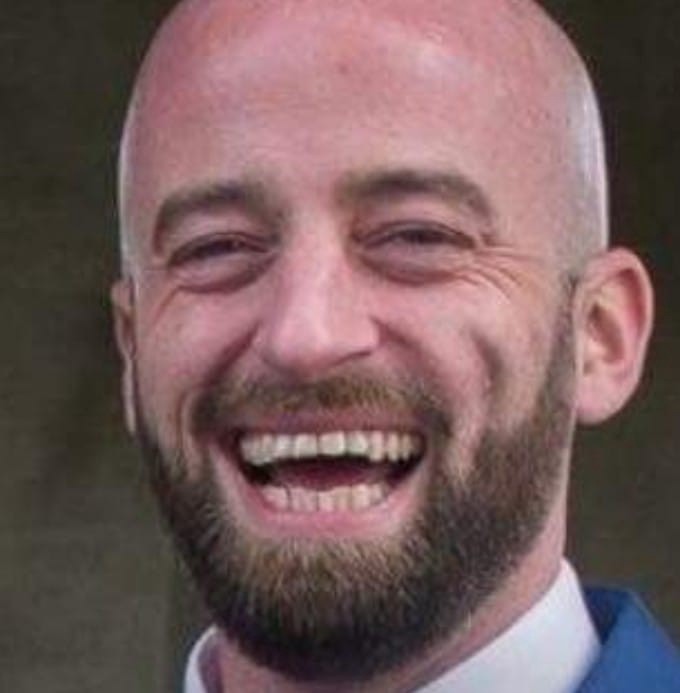 A message to my hometown.

For many years I have joked around saying my hometown is the asshole of the earth, first of all, it’s called Bognor Regis. ’Bog’ means toilet, so I have never had to sell the fact why I thought my hometown was a shit hole. Literally. I mean, rarely do people actually love their hometown, since well, it’s the birth of broken hearts, drunken nights and family struggles.

As of yesterday I will no longer say my hometown is the asshole of the earth. This is why.

* please forgive me if every detail isn’t accurate.

However, that Sunday morning, his pain, his heart just couldn’t find any peace within the agony that surrounded all of his PTSD, and so he walked away…

So so so many people from my hometown rallied to that very area to search for him, his friends, even strangers, and since Danny was an ex-soldier, one that fought in Afghanistan and more, over 30 soldiers, both serving and veterans also rallied to carry on the hunt. Soldiers from all over the country came to search for Danny.

The shares came pouring in. Thousands and thousands of people simply begging for any information. The pleas, the love, the desperation, it was unfathomable, unimaginable, unbelievable. Hope being spread everywhere.

No one wanted to be the hero here, they were simply wanting their hero home. It was a team effort, a team spirit. It’s what hometowns should be made of. It is what MY hometown is made of.

Yesterday they found Danny. It wasn’t what hundreds and hundreds of people were wishing for. Devastation now being spread everywhere.

Moments after the news had landed, I watched 170 people turn up to my boyfriends’ establishment. People were still in their work clothes, gym clothes, they’d dropped everything to show their respect, to show their love, to lend their support and to help cushion the shock that so many people were experiencing.

As I stood there and watched his brother, his mother and his sister weep, desperate for this simply to not be true. I also watched endless amounts of people show up.

As the music played in the background, stories were told, tears were shed and while their grief was holding them in the depths of darkness, their hands held each other up to the light.

It was utterly heartbreaking and heartwarming.

I guess my message here is that the true spirit of being a kind human being still exists, and that PTSD needs to all the attention is deserves. I know little about PTSD, so I truly feel it isn’t my place to go on about this. I do know what it’s like to be suicidal and depressed. It’s as though you are trapped in the unbearable pain of your own cave and just sometimes no amount of light can save you.

Danny, I didn’t know you well, but, never in my life, have I watched such a valiant effort made from so many people in such a short amount of time. Never ever have I ever seen humanity conquer tragedy in this way.

I guess that’s why they call it your hometown, because home is where the heart is and while I saw so many broken hearts wondering around, I saw EVERYONE as ONE desperately trying to mend the ones that were broken the most.

That’s what hometowns should be made of. That’s what MY hometown is made of.

While I often hear. “Love is all you need”. I don’t think I’ve ever truly understood it.

Until now. Thank you Danny.

A special man. A very special man indeed. May you be surrounded by nothing but peace and love as you walk amongst the other never forgotten heroes.

FOR ALL OF OUR OTHER HEROES CURRENTLY STRUGGLING:

0300 302 0551
ptsdresolution.org
Helps veterans, reservists and their families with trauma and distress.

DIY Crafts : Grab any two fat quarters and some...

DIY Crafts : Learn how to draft a custom pattern...

DIY Crafts : Its getting close to say thank you...