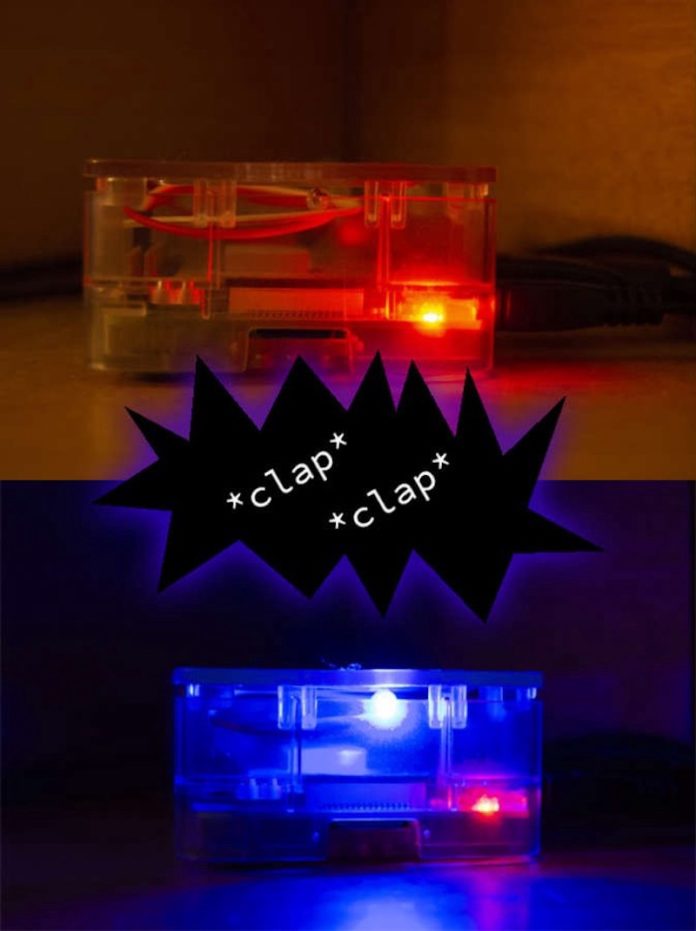 DIY : Use a Raspberry Pi to Build Your Own Clapper – Hackster Blog

In the 1980s, The Clapper took the world by storm. If you’re over the age of 25, you know exactly what it does and probably even remember the stupid commercial jingle. If you’re younger than that, allow me to explain. The Clapper was a simple device that you plugged in between an electrical outlet and something like a lamp. When you clapped your hands, the lamp would magically turn on! It was a handy device, and now you can replicate it with a Raspberry Pi!

The Clapper seems quaint by modern standards, and nobody today would want to have to clap their hands to turn on a light. But, it was one of the earliest home automation gadgets to see widespread commercial success, and paved the way for more sophisticated systems and our modern obsession with IoT. The Clapper, along with numerous knockoffs, are still sold. However, if you build your own, you can control all sorts of things with a lot more flexibility.

To make this, you’ll need a Raspberry Pi — any model will do — as well as a USB microphone, and some relays or smart plugs. The code simply listens for your claps through the microphone. If it hears them, the GPIO pins can be used to toggle a relay that controls your light. If you want to get really opulent, you can set it up to trigger just about anything else that’s IoT-enabled. It may not come with a mind-numbing jingle, but this would make a great weekend project for your Raspberry Pi.

DIY Crafts : If you are looking for an extremely...

Home : The Future of Property Reports is Now – Estated...