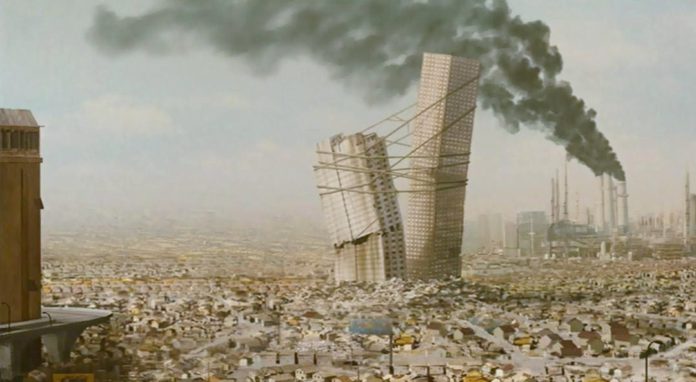 “No skin in the game” reflects the daily living pattern that is un-moored from reality, where the mind is completely lost in gibberishville, a virtual reality brought to life by cell phones and youtube videos. This is and always has been the central problem of human existence. The search for truth is won by those who have the closest approximation to reality in their head, who’s vision of the universe most comports with the facts of reality. This is why science (a discipline of reality checking ideas about how the universe works) has successfully brought us out of the caves and banished superstition. The greatest individuals who advanced their societies the most, throughout history were those with a knack of seeing reality for what it is. These great reality worshipers, the Isaac Newtons, the Galileos, Einsteins, George Washingtons. Benjamin Franklins, and Thomas Jeffersons put their own skin in the game of applying their ideas to the real world problems around them and wrestling with the consequences by accepting the reality check.

In a world of virtual reality brought to us by smarter phones and internet that replace direct observations, the ability to reality-check all the nonsense will predicate who wins at the end of the day from the mass of losers who wallow in a self-absorbed idiotic life. The scientist-engineer, the INTJ/INTP personality, the quiet studious person who builds bridges and is concerned about their collapsing, has a special role to play in this new age of misinformation.

Who are these people now, and what are they doing to thrive despite the sea of misinformation and idiocracy that has taken over public life? They are moving to the country and building reality-comporting self sufficient communities. The would-be farmers and the technologists are rediscovering the joys and value that their ancestors experienced creating real wealth food and energy directly. Escaping the matrix does not occur in a single dreamy step of taking a red pill or buying a plane ticket to Galt’s Gulch in Colorado. Instead, the journey of a thousand miles out of the matrix begins with a step and builds upon many little steps towards self sufficiency freedom, taking the individual out of bondage to virtual reality programming.

The first little steps toward freedom entail abandoning Facebook and other social sites for daily use and replacing that time to face to face interact with neighbors, getting to know their problems and abilities and sharing both to solve common needs. Each such step away from the virtual reality matrix is a step towards community building and the creation of real wealth in a world that is slowly collapsing in both of these important categories.

A step away from the matrix and instead towards a true community matrix of shared needs and solutions is warm and self reinforcing. In contrast to the “scarcity mentality” driven by the debt slavery paradigm of the banker profit led virtual reality brought by smarter phones, youtube videos and artificial news stories, there is a kind of “abundance mentality” in the countryside. Those who produce wealth freely share with their neighbors, who are prompted to reciprocate with their own specialized wealth product. Overcoming the challenges of patience, water, sunshine and nutrients to create and then eat a tomato or onion is vastly more interesting and neighbor-news worthy than spending that time in the matrix. Supplying a small portion of electric energy with one’s own installed solar panels is another step. Such small step is a worthy achievement to a larger goal of getting off the grid and avoiding the internet-of-things spy net that is well on its way. Anyone, anywhere can take such steps out of the matrix. Each such interaction with reality to create real wealth such as food and energy clears the mind, and encourages further steps.

The original dark ages which followed the fall of another great empire gave way to an age of reason, led by reality checked, disciplined thinkers who used the new tools of the scientific method and the printing press to get their words out. Our new dark age of internet misinformation needs a similar focus with new disciplined methodology for removing nonsensical ideas that are amplified by profit driven internet persuasion. Walking away from the social media matrix by walking towards a friendly resource based community with constant little reality feedbacks from nature itself, is one place to start.

DIY Crafts : Turn a washcloth into a DIY travel...

DIY Projects Video: Do It Yourself Home DeCor Ideas – Amazing...