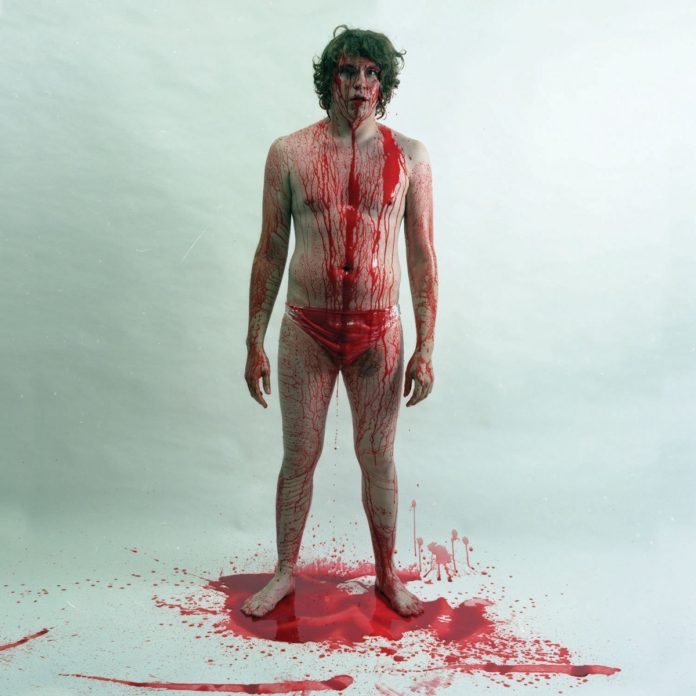 The album contains 15 tracks and “We Who Wait” is a cover from the 70s’ punk band The Adverts. Jay Reatard recorded every instrument on his own featuring his girlfriend in that time Alix Brown bass on “I See You Standing There” and background vocals on “We Who Wait”.

The idealistic macabre album cover was based on a concept of a girl murder following these steps: obsession explicit on the lyrics of “My Shadow” (The way you walk the way you step on through the way you do all the things you do”), “Nightmares” (“Seems that my dreams only come true when my dreams aren’t about you nightmares are all you bring to me”), stalking specific on the “I See You Standing There” (I see you in the park I see you doing well playing with your children everything is well I see you in the car trudding into school everything is great everything is cool, I’m hiding In the shadows and I see you standing there), hunting in “Turning Blue” (“Look at you, you’ve got nothing to do, don’t run around trying to win this town, as sad as it seems you’re turning blue in my dreams”) and the act of killing expressed on the lyrics of “My Family” (“Walking through the house, the photographs line the walls, memories they hurt, the bloodening will send them all, please close your eyes, as the blood, makes impact, and say goodbye, cause they are never coming back”).

“This was the first record I made as an adult, when I didn’t have to answer to another collaborative member of the band, so it was supposed to be like I was a big fat baby. Now I finally get to start my life at 24.”

Musically, the album is a garage punk masterpiece that every track is a memorable hit. The song “Blood Visions” is a prelude of what will happen next (and so “Death is Forming”), the hardcore bass line 56-second “Greed, Money, Useless Children” contest his misbelifs and “It’s So Easy” shown the strength of Jay’s potential as 24-years-old being that prolific musician he used to be. This is the answer why “Blood Visions” is definitely the best punk rock album of 00’s.

DIY Furniture : These 13 farmhouse styles on a budget...

Home Improvement : Things You Didn’t Know A Carpenter Would Build...