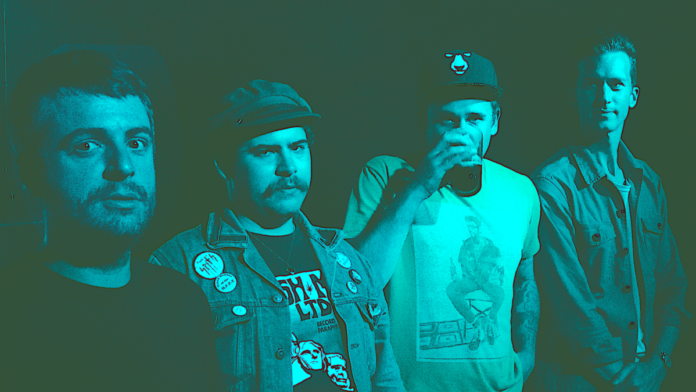 There’s a rule of psychology that says people form first impressions within seven seconds of meeting someone. Well, I feel that way about music — I’ve noticed lately that I decide more or less within the first seven seconds if I like a song. While that rule of thumb doesn’t always hold up, I’m glad to say that I immediately dug Milwaukee-based Surgeons in Heat’s new album “Bored Immortals.” As I was starting to get into a rut with listening to this year’s excellent releases on repeat (#lifeishard), this album is exactly what I needed for the summer solstice and beyond. Combining dreamily nostalgic pop and indie rock with R&B and psychedelia, I daresay “Bored Immortals” might be a perfect summer soundtrack.

Helmed by songwriter and guitarist Johnathon Mayer, also of Jaill, Surgeons in Heat features a lush blend of retro harmonies fused with modern psychedelic features, melting into something compulsively listenable. “Bored Immortals” is the band’s second LP in two years, and released by Chicago’s vanguards of great rock and DIY — Maximum Pelt Records and Wicker Park’s Shuga Records. They’re celebrating with two release shows — one in Chicago, on Friday, June 22, at The Hideout, with Dan Rico, Jaill, and Wavy I.D., and Milwaukee, on Friday June 29th, at Cactus Club, with Jaill, Cafe Racer and Ravi/Lola.

Order the record! Go to the shows! Do not snooze! Thank me later!

DIY Furniture : Use mending plates to keep pieces of...

DIY Projects Video: Paint Do It Yourself DIY Painting Breyerfest 2017...

DIY Crafts : Sewing Pattern for an “On the Go...