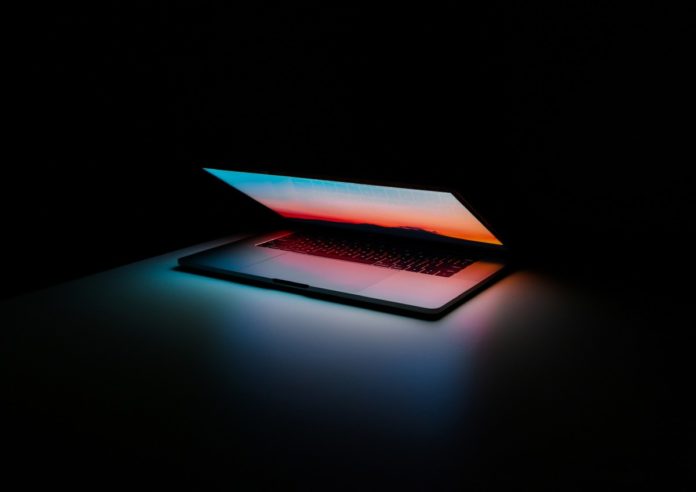 Waste is worse than loss.
The time is coming when every person who lays claim
to ability will keep the question of waste before him constantly.
The scope of thrift is limitless.
– Thomas A. Edison

Unlike the windows machines I grew up building or the crypto-currency mining rigs hashing away at a friends house, I have always felt comfortable fixing a computer.

I bought a Late 2012 Macbook Pro with Retina Display a few months ago and as I have been working on it as my main computer and noticed it wasn’t holding a charge very well. I thought it was because of the old cord but then I noticed the connector was pushing inside of the body of the Macbook.

So I un-screwed the bottom and found that for some reason those who had it before removed the screws holding the connector into place.

So I removed the cable connecting the display monitor and used an extra panel screw to hold the power connector in place. Plugged the display cable back in, screwed the bottom panel, and turned it on and…..black screen.

I reset the SMC, PRAM, and was starting to freak out because I could hear it come on and I could even get into voice recognition which told me it had booted up. (This was a great troubleshooting help that helped me isolate the issue. Thanks Apple.)

Anyway, I undid the bottom cover and retraced my steps and found that one of the gold connection points on the display cable had been broken off.

So I removed the screen from the body, which required me to also remove the separate display camera cable, and undid the plastic bracket holding and found the end of the other cable.

Luckily I have a Macbook that doesnt have the T2 chip (Boo, Apple) which still allows me to repair it myself.

eBay, here I come. $12 and 4 days later the part came in and I put the part back on and Voila! the screen came up perfectly and no more “give” in the connector inside the body.

Side note, the plastic cover bracket is finicky and I broke a clip removing it. Not a big deal, but it might annoy someone with OCD.

Look, you may have not grown up taking computers apart, but the fact of the matter is, it took me 1–2 hours to diagnose it (also because I was hyperventilating because I thought I fried it by not unplugging the battery cable), and about 25 minutes to replace the cable.

The national average cost for Apple repair services provided by independent technicians ranges from $45 to $140. — Thumbtack.com

So my time saved me some money.

However more than that it allows me to understand a tool I use every day in a more deliberate way.

Repairing items yourself (within reason) removes an individual from the consumeristic pipeline that is so easy to walk. It puts the power back in the individuals hand just a little bit.

So, my suggestion, is strive to understand your world a little better by fixing something, may it be a Macbook Pro, changing the oil in your car, or simply replacing a showerhead in your bathroom.

Enjoy your end of read treat!

DIY Projects Video: Do it yourself!! (DIY)