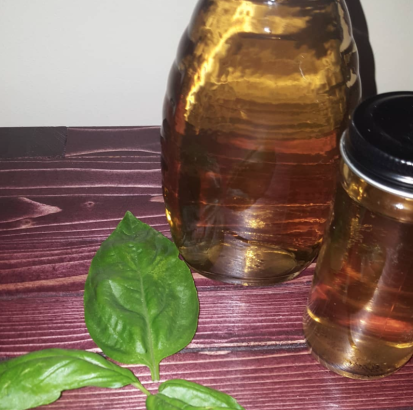 A few years back I came across an article about how a woman named Kathleen Hou managed to keep her eczema in check by using Korean skin care routines/products. Naturally I was intrigued, but the level of steps involved was so daunting to me (I tended to be a frolics-in-the-sun-and-to-h*ll-with-my-skin kind of girl before my eczema got bad), that I never bothered to try it out.

Well, I was watching a Korean drama the other day (name that drama pictured above) and was again struck by how flawlessly nice all of the actors’ skins were, including the men. Being in a TSW phase I felt like a flaky snake in comparison and decided to rethink about trying Korean skin care to see if it could help me. My sister reminded me of the article by Kathleen Hou, so I followed up with checking out her company Peach and Lily and began more seriously looking at the section titled The Best Korean Skin Care Routine.

However, Korean skin care routines are amazing and intense and I’m not ready to commit to that level of time a day or money involved to get the products. So in lieu of going fully into it, I’ve decided to try my own proxy way for a month or so.

My routine is as followed. Every morning I take a shower (still I do a fairly warm to hot shower though I know it’s not optimal for my skin… baby steps) and I use a natural bar of soap that’s sold at whole foods. I can’t remember the specific brand but it’s got calendula and chamomile in it.
After that I use cotton balls to apply a toner to my whole body. I’ve been using the Thayer brand that makes witch hazel infusions (I’ve tried lavender and am currently using a cucumber one) but now I am leaming towards making my own toners so I made a basil one yesterday (it’s got a little bit of witch hazel in it too). The recipe I used is here. My toner came out like this:

Then I apply a moisturizer. Right now I have been alternating every now and then between Exederm and and MG217. Eventually I’ll get around to giving it a go at making my own, but I’ll do it after I try this for a month.

Source for the cover photo is here.

DIY Crafts : How to Make a Christmas Ornament Wreath...