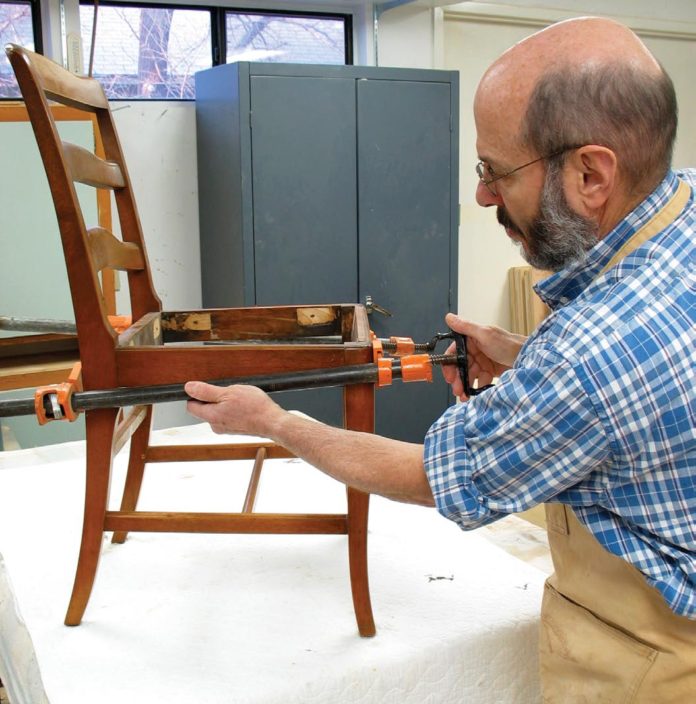 Did you know Super Glue was considered one of the most promising inventions all the way back at the turn of the 20th century? Along with the microwave oven and the remote control, it would take decades before Super Glue was introduced to the mass market. In the 1950s, it finally found commercial success as a household fix-it product, and The Original Super Glue was first-to-market.

Is Super Glue TOO Sticky?

The main problem researchers initially had with Super Glue strength was that it stuck to everything! That’s right: Scientists thought it was useless because it was “too sticky.”

The reason for all this stickiness? Its main ingredient is an acrylic resin which reacts to the hydroxyl ions from water, forming a tight bond. The secret is that traces of water can be found on nearly every object known to man! This is why Super Glue can bond so tightly to most any object.

In 2013, NBC news reported that Kansas surgeons saved a 3-week-old’s life by using sterile surgical glue — a sterile form of Super Glue — to seal the infant’s bleeding brain aneurysm. When the operating doctor first thought of using Super Glue in this way, he was disappointed to find the hospital didn’t have any.

“The first one,” he said, “we actually got it from the hardware store.”

This is just one of the many amazing medical uses demonstrating Super Glue strength. During the Vietnam war, it was used for sealing off wounds and was credited for saving many lives.

According to well-known Naturopath Dr. Weil, Super Glue “can stop bleeding in a pinch.” It has also been associated with less scarring than other methods of closing wounds. The downsides are it can irritate skin, kill cells, and aggravate infections.

Do Not Attempt to use Super Glue on These Types of Wounds:

· wounds on the face

A good alternative to keep in your medicine cabinet is a similar but sterile glue called Dermabond.

Can Super Glue Bond with its Tube?

Super Glue, like most glues, is dissolved in chemicals called solvents while in the tube or bottle. When the glue is squeezed out, the solvents dissolve and let the glue do its job. That strong acrid smell in the air “from the glue” is actually the smell of the solvents evaporating. Have you noticed that dry glue doesn’t smell at all? It’s because the solvents are all gone.

Considering Super Glue Strength, is there any Way to Remove it?

Even though Super Glue strength is legendary, it has a weakness: acetone. You can find acetone in any nail polish remover not marked “Non-Acetone.” A soaked Q-Tip or cotton swab applied directly to the glue will dissolve it without irritating skin. It will, however, irritate a cut or an open wound, so avoid using acetone in those cases.

DIY Projects Video: How to Groom A Maltese (Puppy Cut) –...