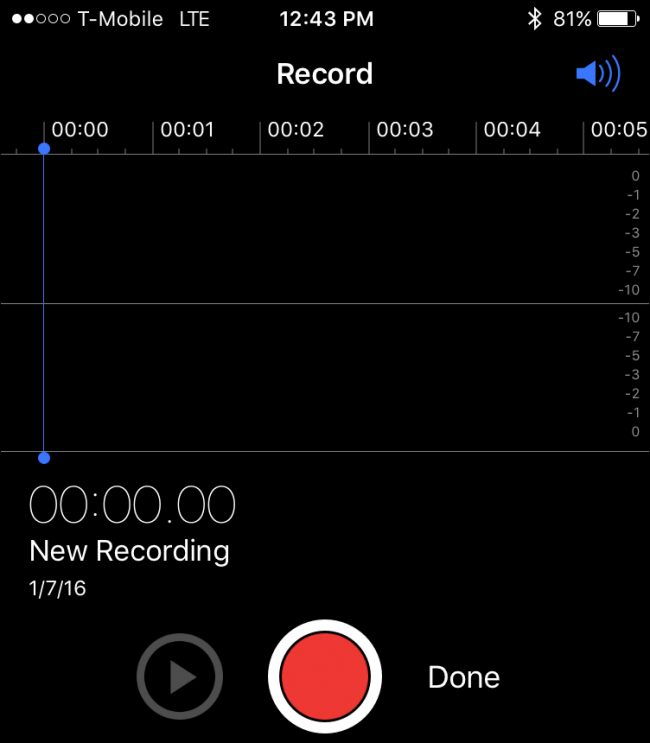 DIY : How I Recorded a Song using an iPhone – Jsquare Productions – Medium

Okay, so the “iPhone” was just to get you to click. I own an android device but this article is not about that. 😛

So let me introduce you to my world in 2014. Sounds like decades ago right? I was a super curious 13-year-old kid who thought he could sing. So I looked up a free recording software (familiar with Audacity?), plugged in my headphone and started making really bad Bollywood Covers, which I thought were amazing back then.

This was me. I did not necessarily need shit. I would make do with whatever I had. This has a term in India, quite commonly used actually. It’s called “Jugaad”. If we have a problem, we find a solution. And with this philosophy, I just got a bazillion times better at my craft, just by executing and doing. I started recording my voice and making music because that is what I really loved.

Today, one does not necessarily need a lot of “money” or “equipment” to start making music. Getting started is really easy. All you need is a computer. A lot of the songs you can’t stop humming were made on a “Voice Memo app” or on a laptop.

I used whatever I could get my hands on, to record and make songs till July 2018. I used cheap Karaoke Mic for a long time and, even better my Mom’s phone. I would record my vocals on it, while the track would play on my headphones on the software. And then Email it to me, and drag it into my DAW (Digital Audio Workstation)

Until recently I bought my very first pro audio gear. A condenser Microphone, an audio interface, a midi keyboard.

I started working some of my original music, but out of sheer habit, I would record my ideas on my Voice Memo App.

That’s how my song “Okay. Nice.” was born. I had produced an instrumental and started humming and recording some rough ideas on my phone. I dragged the recording on my DAW so I could layer and select ideas, and that’s when this song was born. The recording together sounded super raw but super fresh, and hence I decided to keep it. A little bit of processing made it sound much better, and that is how the song is to this date.

I got notably good feedback on the song, and people appreciated how different it sounded, but nobody picked on the recording and said that it sounded bad or low quality. Nobody can. Mobile Phone recorders have gotten really good, with the right processing they can sound great on tracks and can also be major chart toppers.

By no means am I saying that all this studio gear should be discarded. They contribute enormously to a song. But it is not what one NEEDS in 2019! If it was 1994, yes, you gotta go to the studio, but not any more guys.

Which is good news for artists or learners on the come up? You don’t even NEED 300$ (20000 Rupees) for your home studio setup to get started. In fact, many artists are deliberately using their phones to record songs, to challenge themselves creatively.

I’d love to hear what you create. DM or Tweet @heyjaintlemen

Home Improvement : Quartz Stones that look like White Marble and...

Home Improvement : Tips For Hiring Garage Door Companies In Your...