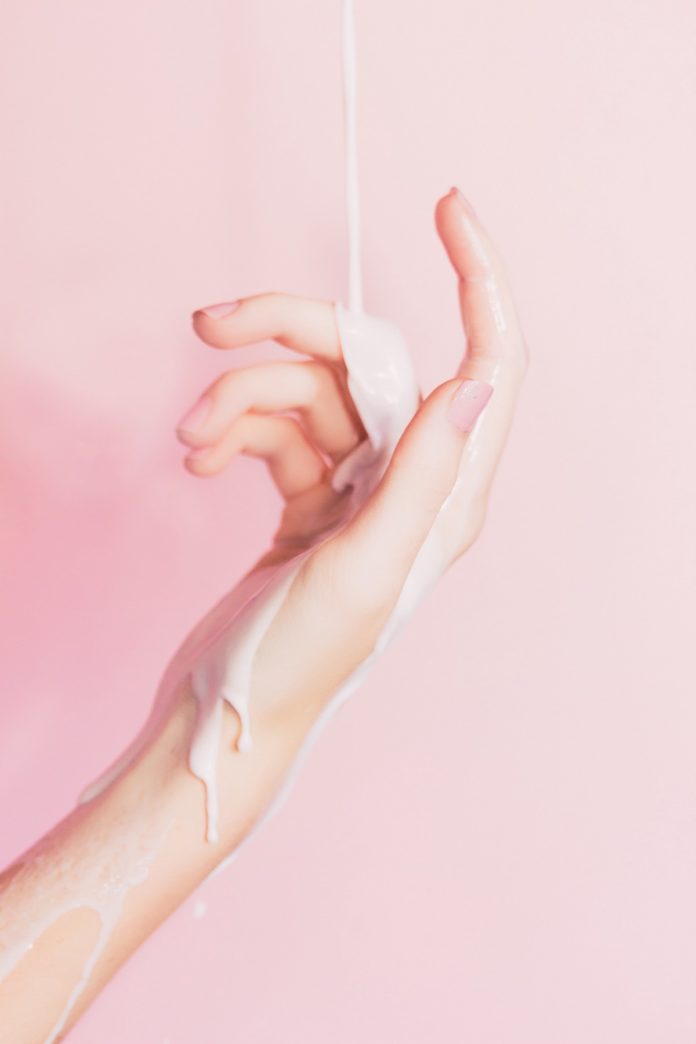 What happens when a DIY bikini wax goes terribly wrong.

My mother bought me a gift certificate for a bikini wax in a silent auction. I never really saw the point of bikini waxes as I am in the habit of wearing pants in public. But it was a gift, and I never let a gift, even a strange one, go to waste.

That is how I found myself pants-less lying prone on a table in front of a stranger who slathered by lady bits in hot wax. While bending over on all fours and having the hair on my ass pulled out from the root I decided there must be a more dignified way to groom my nether-lands.

When swimsuit season rolled around again I ran down to the local beauty supply store and picked up a wax heater and a tub of beeswax. In an effort to be thrifty I forewent the pricy beauty store popsicle stick applicators and paper strips for ripping out the hair.

Instead at home I rummaged through my sewing basket and made my own strips with the extra fabric from some flannel pajamas I sewed. Then in the kitchen, I unearthed some lollipop sticks that I purchased when I once mistook myself for Martha Stewart. Although they lacked the girth of the popsicle sticks sold at the beauty supply store, I figured I could make it work.

With my supplies laid out, I sat back on my beach towel on the bathroom floor to commence waxing. I dipped a lollipop stick into the molten wax and tried to slather it on before too much dripped off. I was unsuccessful. Wax dripped everywhere. The floor, towel, and all sorts of my sensitive parts were covered with gobs of sticky bee-goo. Perhaps the lollipop stick was not the best tool for the job after all.

Still optimistic I began to smooth out strips of pajama flannel over the wax the coated my lady garden. That is when I discovered the amount of lint flannel fabric contains. The fabric pulled off, but because of the lint, most of the wax remained glued to me, now with a layer of fluffy coating. The only option to get the wax off was, of course, to add a fresh layer and try again with the other side of the fabric. This time a few tufts of hair were extracted from some very random patches, but still, most of the hair and wax remained behind. Ever the positive thinker, I continued the process by adding more and more wax and removing puffs of hair here and there.

Eventually, the pain and frustration got to me as my mangled thatch of pubic hair now resembled a muppet afflicted with mange. I decided to take a break and finish up later. Still covered in wax, I threw on some junk shorts and went to watch a little television. After a while, I really had to pee. That is when I discovered a rather unfortunate side effect of self-waxing.

I was glued shut.

I sat on the toilet and realized the copious amounts of wax I was unable to remove had built up in the nooks and crannies sealing all of my release points up like Area 51. Panic ensued. Not only did I still have to pee, but all I could imagine was how I would explain my situation to the emergency room doctors.

I rummaged around the bathroom for possible antidotes to my sticky situation. Vaseline was up first because I figured oil cuts wax. I was wrong. Now I had a sticky, yet greasy, zip-locked cooter. In distress, I tried baby powder next. The professional waxer used it when she made my eagle bald the first time. Baby powder, however, was not the solution as it reacted poorly with the Vaseline and turned my entire nether region into a thick paste.

You cannot even begin to imagine the scene I had created down below. I spent the next several hours in the bathtub with scalding hot water trying to soak off the multiple layers of disaster currently holding my crotch captive. After some painful scrubbing with a loofah, the situation had improved enough for somewhat normal functions to occur.

I walked around for a week with my knickers adhered to my crotch with remnant wax. Every time I sat to pee I had to physically pry apart my cheeks. It was humiliating.

Before the hair could return to normal I had emergency surgery to remove my gallbladder. I can only imagine the questions raised by my odd pubic situation. Thank god I was unconscious!

There are some things better left to professionals.

DIY Furniture : Carve out some space for a (pretty)...

DIY Crafts : Upcycle a filing cabinet! This would be...