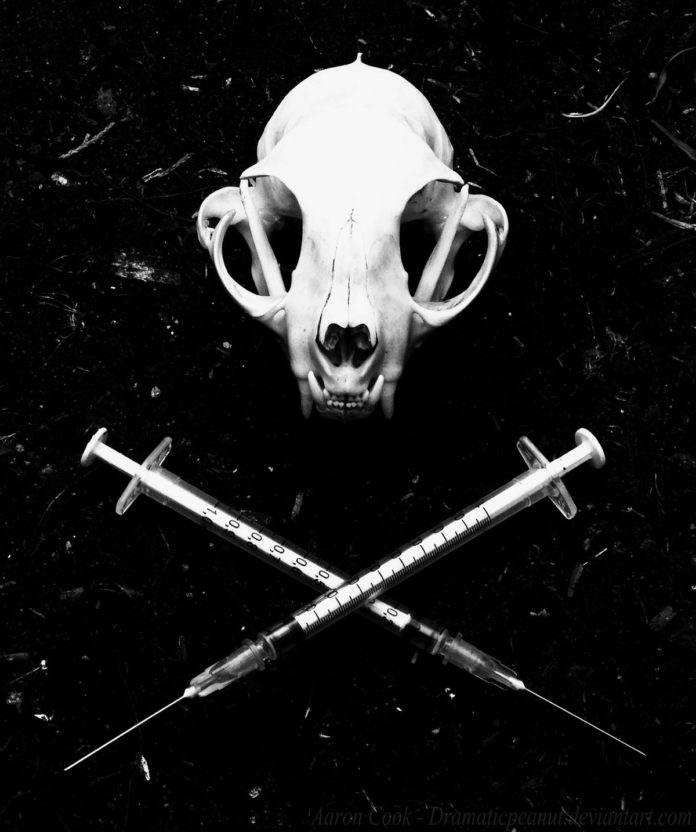 DIY : Drugs and what they tell us – Maxwell Rich – Medium

Humanity has been using drugs religiously since before recorded history. We often associate them with fun or at least some sort of positive feeling. Here I’ll be talking about what drugs do to us and how we can use that perspective to live better lives.

So First, What is a Drug?

A drug is really anything that alters you’re mood or behavior, simply with indulgence, usually at a bio-chemical level. Some refer to a looser definition, but for now I’ll focus on this one.

How do Drugs actually affect us?

Drugs are usually chemical compounds that interact with our bodies in certain ways. For example, a certain drug may inhibit a certain chemical which is used to activate inflammation. The drug could be used to reduce inflammation. That’s not all though. While even the simplest drugs may have few ways to work, the body has seemingly limitless components, so when we take a drug to prevent heart attack, we may also be raising the chances of another condition, such as vertigo.

The body is simply too complex to understand well enough to calculate all the variables, so drug testing is our only way to gain knowledge.

Anti-depressants and psycho-active drugs are very interesting. While under their influence, their users have a forced change in mood, perception, and so on. In other words, our individuality doesn’t seem to shine through. Rather, the drug determines, at least partly, how we are at the time.

How does your mood change when you’re hungry?

How does it change when you’re tired or excited?

How do you treat people at home versus at work?

Drugs aren’t the only thing that change us. We are constantly under the influence of all kinds of conditions which ultimately form our behavior.

A study showed that just eating fruit improved the participants level of happiness at the same rate as people who went from unemployed, to employed.

Is Food a Drug?

As I’ve written about in previous articles, and by the definition above, food certainly acts like a drug. What you eat determines how you feel. The number of cases I’ve seen supporting this claim has left me without any room for doubt. Does that mean we all have to spend the equivalent of $400 a month on wholesome good food? I don’t think so. In fact, I often have my clients adjust their diet while maintaining their current budget. As a result, they naturally take on more positive and productive behaviors.

Drugs work differently for different people. I’ve seen people who eat crap and are extremely productive, whereas I by comparison loose sense of semblance without a decent diet.

No one size fits all. That’s why when looking at achieving our dreams, some will go for the 100 hour week obsession track while others will go for the 10-hour efficiency track. Some will literally destroy mountains while others will aid a community. The level of our impact and how we pursue it are heavily tied to what we are, rather than who. Our individual bodies interact with our world in ways that simply make it ideal to do certain things and not others. The same goes for brain chemistry which determines our personality and preferences. Drugs show us that we are all different and changeable, to an extent.

I used to constantly ponder my situation and how I could dramatically revolutionize it, yet after years of this practice, I only started to get what I wanted when I improved my nutrition and surroundings. Philosophy is good, but just like a thought, it cannot even exist without a physical expression.

DIY Crafts : I love making my own art…and this...

DIY Projects Video: 17 COOL THINGS YOU CAN MAKE WITH GLUE...