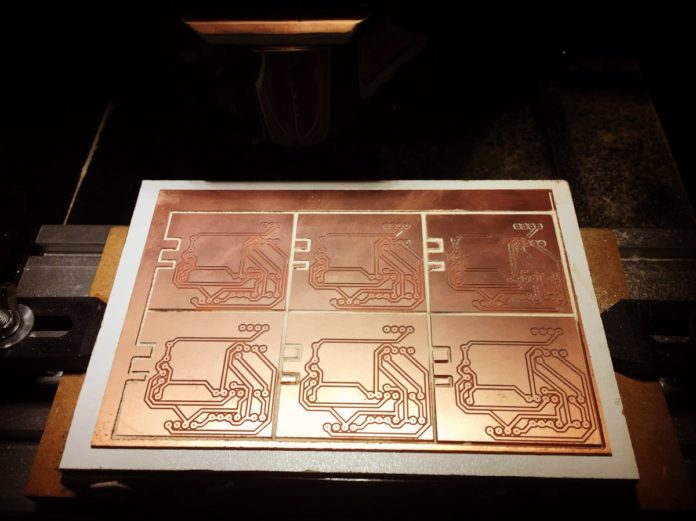 First, I designed the electronic circuit. I tried several online tools but no one satisfied me, mainly because the auto-routing wasn’t optimised. So I finally choosed the free professional software Autodesk Eagle.

The first step was to electronically connect the components. I needed:

DIY Crafts : “I was intimidated by this project, but...

Home Improvement : Making Sure the Installation of Your New Windows...

DIY Furniture : This DIY Winter Wreath is a simple...