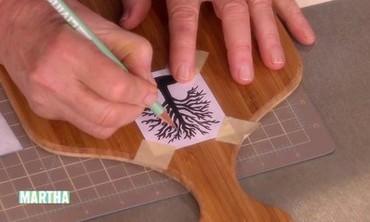 DIY : 17 novel ideas for how to re-purpose those business cards.

You’ve received that piece of card stock that tells you their name, title, email, and phone number.

They saved you those 30 seconds that it might take to write those things down on your phone.

And now, you’ve gotten home an hour later, and have taken 30 seconds to look at the card. And write those things down on your phone.

What do you with those wonderfully designed pieces of thick paper that you won’t use again?

Have any interesting additions? Leave them in the comments below, or shoot me a message on Twitter @mikemaccombie.

Home Improvement : A Cost-Effective Alternatives To The Slabs