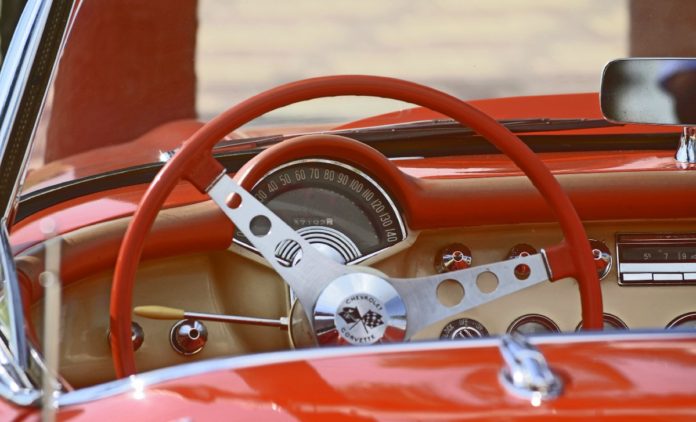 Despite their all-star group of players, the St. Louis Cardinals played lost the World Series in 1967. Thus, it was late October and the city was returning going about its day to day business as usual. Late one Friday evening Jake walked into Lash’s apartment and called out, “Are you ready yet?”

“Of course I am,” Lash replied as he came from a back room. Both men were dressed for an evening party, and amazingly Jake didn’t look as strangled as one might have expected.

Jake sat down while Lash put on his coat, “I’m glad that this company, for once, is strictly a cover, and there aren’t any counter-agents working for them. I might actually get to enjoy the party tonight.”

Lash turned to Jake and asked, “Am I forgetting anything?”

Jake looked up. “Your glasses,” he replied.

“They’re part of your disguise.”

“Can’t we just say that I only need them for work, and besides, they make me look geeky.”

Jake shrugged, “There is no rule that says you have to wear them.”

As Lash and Jake rode together in the Corvette to their boss’s grandiose mansion in Ladue, they discussed the progress of their assignment.

“The latest drawing that you brought me contains some very interesting information,” Lash began. “Alina writes that she is sure that the person she is working for is a madman. No one sees him that she knows of; he just leaves messages for his employees.”

“Since when did Agent 753 become Alina?”

“You should see how she incorporates her name into the trees on her plans. It is ingenious. She wrote that it took her three months to develop her signature.”

“I hope you discuss more than the color of her eyes.”

“I don’t know the color of her eyes. Anyway, didn’t I just tell you what she said about her mysterious employer? She now believes they are building some kind of weapon that will attach to a satellite, and affect everyone on earth.”

“So is he working by himself, or for some country?”

“Alina, or Agent 753, is not sure, but she doesn’t believe anyone else is involved.”

“Good, I hate when everyone is involved. It makes for difficult international relations.”

“She told me he has people from many different backgrounds working for him.” Lash paused, “Did I tell you she thinks I am the best Landscape Architect she’s ever worked with, and she’s a Civil Engineer by training.”

“Don’t fall in love with a woman that you’ll probably never meet! Even if you did meet her, there is too much pain. I know.”

Lash did not ask any questions. Jake had fallen in love with and subsequently married a girl that he had gone to spy school with, and they shared many adventures together while working underneath the grandmaster. Less than two years after Jake married Agent Bethany Delgado, she defected to the Evil Power and had been their director for the last five years. Jake felt extremely bitter about the memory of his wife, and now seemed callous toward women in general.

As Lash pulled in the long driveway, he told Jake, “Let’s forget about work and act like we are a couple of normal guys going to a dinner at our boss’s house.

“I’ll relax, Lash,” Jake said. “But don’t let your guard down. You never know when life will throw us a curve-ball — usually in the form of a counter agent.”