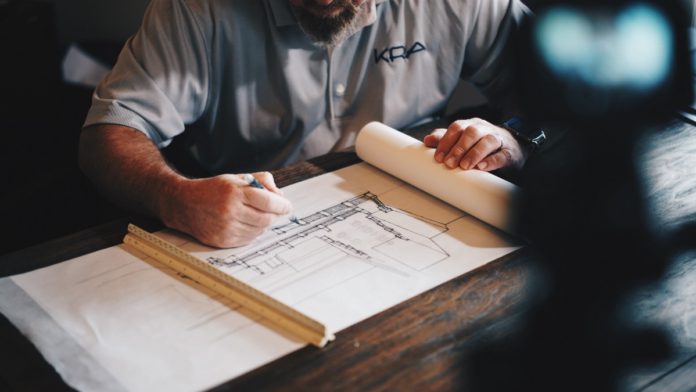 Chapter One — A Spy is Trained

The name that his parents gave him was nothing extraordinary like Joe, John, or Frank, but that really doesn’t matter. His childhood and adolescence were like everyone else’s, and after some twenty years, this typical young man graduated from a college with a degree in landscape architecture. He did not think he was anything exceptional; he only finished at the head of all his classes by chance. He had a gift — a gift that began in his brain and translated to his drafting board.

While still at the university, he entered a design competition for an undisclosed organization. He won. He did not imagine how that little contest would change his life.

The competition was sponsored by the Agency, a top secret government spy organization, and he was given the opportunity to design an underground facility in New England. When the project was completed the Agency knew not what to do with him. He was, however, gifted in his art, and thus a valuable commodity. The Agency decided to keep him.

First, however, he needed to be trained. So, his bags were packed and he was sent to Great Britain to attend one of the most elite spy schools in the world, and studied under the grand master of spies himself. Not only was this young man taught the technological aspects of being a spy — his whole being was transformed. Etiquette, demeanor, how to walk, and how to talk were impressed on his young brain. He was out of his element, but he learned. His identity was taken away from him, and the boy from the Mid-Western United States became a debonair, cosmopolitan man of the world.

DIY Crafts : Whether you are a sign maker, a...

DIY Furniture : These are such good budget decorating ideas!...