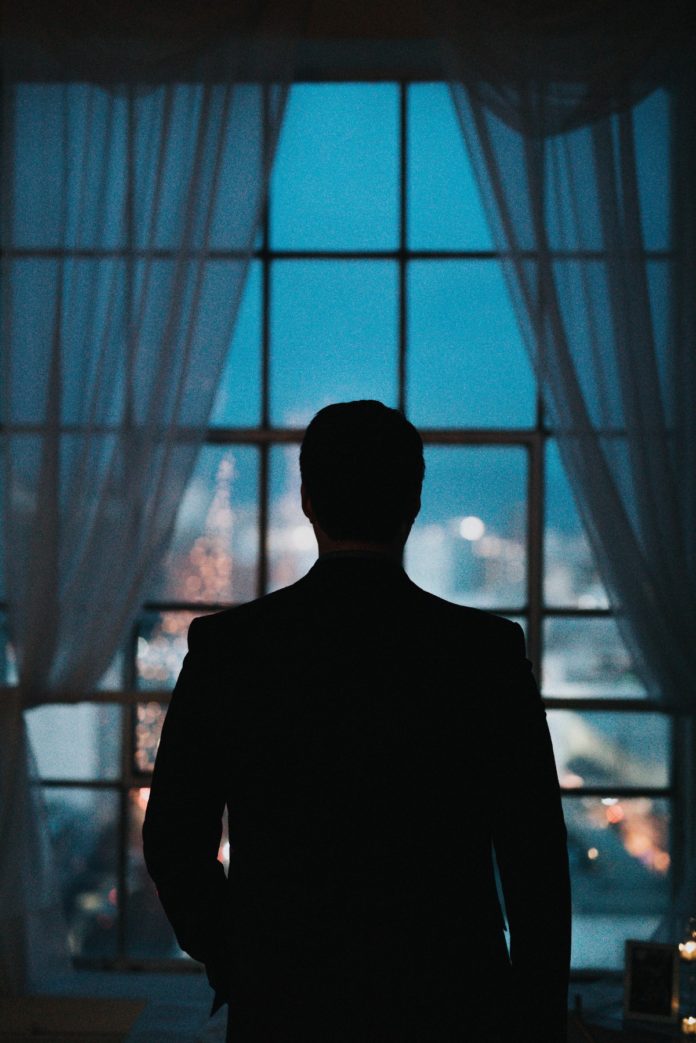 A few years passed and Agent La Rue was given what he considered several boring assignments. Now, in the late summer of 1967, he sat in his recently rented apartment in St. Louis listening to, Sergeant Pepper’s Lonely Hearts Club Band.

A heavy hand knocked on the door. After, checking the peep hole, Lash let his assistant in.

“What? Have you not unpacked yet?” Lash sat back down and stared at his friend.

“Jake,” he said. “I didn’t ask to be a spy in the first place, and now that I am one, I haven’t experienced anything exciting.”

Though only a few years older than Lash, Jake was a veteran. He had participated in a music contest while in High School, and the Agency used him as a surveyor. It proved an excellent cover in his work — he was an outside man — one more likely to be seen wiring devices to telephone poles than sipping champagne at a black tie gala. He hadn’t always been at the bottom, though, he once worked under the grandmaster of spies himself.

Jake had been in St. Louis for the past couple months setting up their cover while working for an engineering / surveying firm, while Lash had been sent to Italy to “study” classic architecture.

When Lash completed his training, Jake was assigned to assist him, mentor him, if you will. Of course, a close bond had developed between them even though their relative assignments required them to socialize in different circles. Jake could, and did, spend his evenings in tasting the nightlife along Laclede’s Landing, while Lash ate in posh restaurants making contact with other agents or informants. Lash was required to have his hair trimmed every week. Jake, on the other hand, embraced the spirit of the times around him.

“Look,” Jake said. “You start at the office tomorrow, and, who knows, maybe this assignment will give you some of the excitement you’ve been looking for.”

“Tell me what I need to know,” Lash replied, his eyes now betraying a gleam of excitement.

“Well, the people in the building are nice enough, very average. You are going to have a private office to work in. My desk is in the common area.”

As he was talking, Jake was taking stock of the state of Lash’s apartment. “The Agency doesn’t believe that any of the people in this firm have any ties with our enemies, and I, for once, believe them. Then there is…What!” Jake had opened the refrigerator door. “Lash you have been staying in hotels too long. I guess I’ll have to dress up as a delivery boy tomorrow and bring in some supplies.”

“I was going to drop by a store, but I remembered that I didn’t have a car yet.”

“Your Corvette is coming tomorrow,” Jake told him as he picked up the phone and asked the restaurant downstairs to send up a bottle of wine. When it came, Lash pulled chairs up to the table, while Jake filled the glasses.

“This is going to be your most difficult assignment to date, Lash,” Jake said. “The plans that you will be drawing will actually get sent to one of our correspondents stationed on the other side of the world. Our agent cannot receive messages in our standard code because, apparently, this person only speaks Russian. Here is the codebook,” Jake added reaching into his pocket.

“How will we get the information from here to the other side of the world?”

“All I know is that the drop-off is in the lot I am surveying. Once a week the plans will be hidden on the lot, and I’ll bring them to you, supposedly from your clients…”

Jake and Lash had much more to discuss that night. Finally, about two o’clock the bottle of wine was mostly empty, and Jake headed home. Lash stepped out onto his balcony that looked east over Forest Park, and watched as Jake drove off in his blue fifty-seven Chevy convertible.

His despondence was gone. The thought of being actively employed always raised his spirits. Then, he had the opportunity to communicate information with someone on the other side of the world through his drawings.

DIY Crafts : Enjoy these Valentine’s Day Decor for your...

DIY Crafts : Wonderful Windows and Doors in the Garden!...

DIY Crafts : So fun! This indoor-outdoor bowling lane is...